“…for I have learned how to be content with whatever I have.”  -Philippians 4:11

That’s a quote from the Bible peeps – written by Paul while he was in prison – not me declaring that I have figured out how to be content! 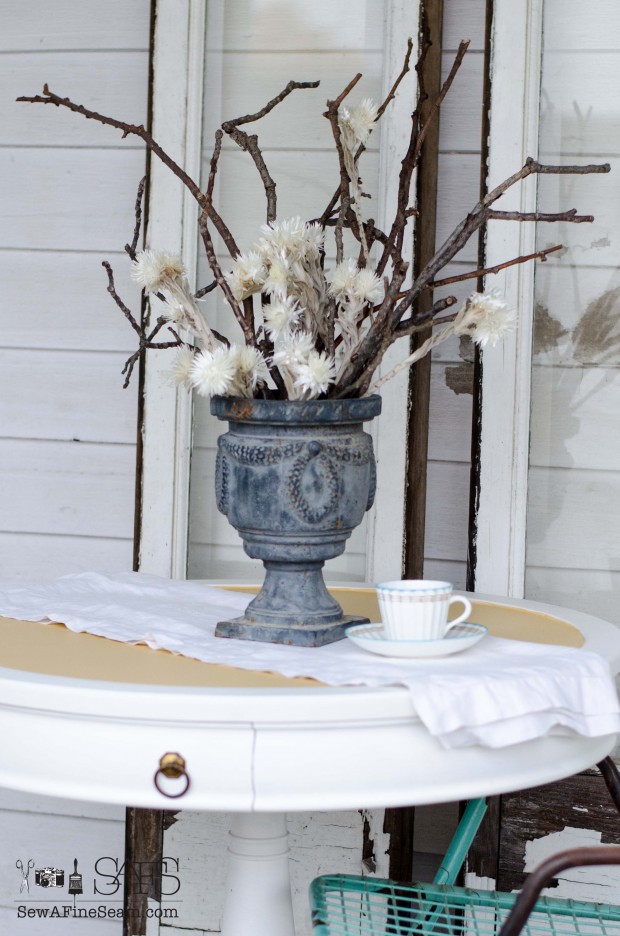 He was in PRISON!  And he writes in a letter that he’s learned to be content with whatever he has.

Paul had figured out that God was enough – God would supply anything he needed.  And he was also content in the fact that even if God allowed his life to be taken God was still enough! 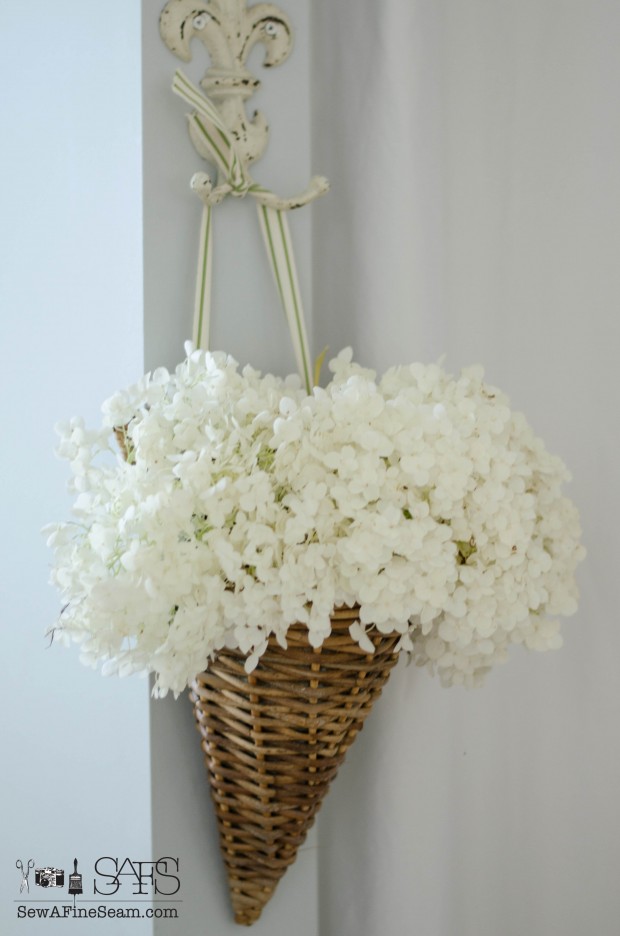 I started thinking about all this yesterday when I was feeling a bit pouty about the fact that it’s still winter and it’s cold.  Oh it’s not near as cold as it has been a week or so ago but it’s still cold.  34° at 3 in the afternoon is not warm and don’t bother to tell me how much worse it could be.  It’s cold.

I was feeling pouty because I needed to run a couple errands.  Technically I only really NEEDED to go to the bank and I could go to the drive-up so it wasn’t too bad.  The other thing I wanted to do was stop at the RedBox and rent a movie so my hubby and I could have a stay-at-home-date-night.

As I was feeling pouty and on my way to becoming downright grumpy I paused and gave myself a mini, mental lecture.  And decided instead of being pouty and becoming grumpy I’d be thankful about a few things instead.

Thankful that I had a check to deposit at the bank.

Thankful that I had a coat, hat, and boots to put on so I wouldn’t get so cold on my short excursion.

Thankful that I had a car to drive instead of having to walk.

Thankful that I am healthy and could go out to do my own errand running.

Thankful that I could afford to rent a movie 😀

Thankful that I have a wonderful hubby to have a stay-at-home-date-night with.

And the list could just keep on going.  You know what I discovered about this little exercise I put myself through?  When you start being thankful, it never ends!  One think leads to another and pretty soon you have so many things to be thankful for that you can’t remember what you were pouting about in the first place! 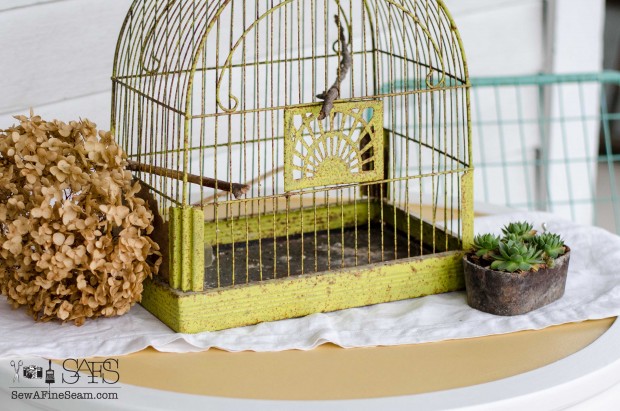 So.  I’ve decided that to be content I need to first be thankful.  And being truly thankful and focusing on blessings and most importantly, where those blessings come from, leads directly into complete contentedness!

No, life isn’t perfect.  There can be, and probably will be, many trials and things to pout about.  But by concentrating on being thankful I can in turn learn to be content.

Have a Blessed Sunday!

Sign up for all the Strawberries and Cream from Sew a Fine Seam! (discounts, news, product launches, info and more!)
« Mud Hut Creations
Draft Dodger Makeover »