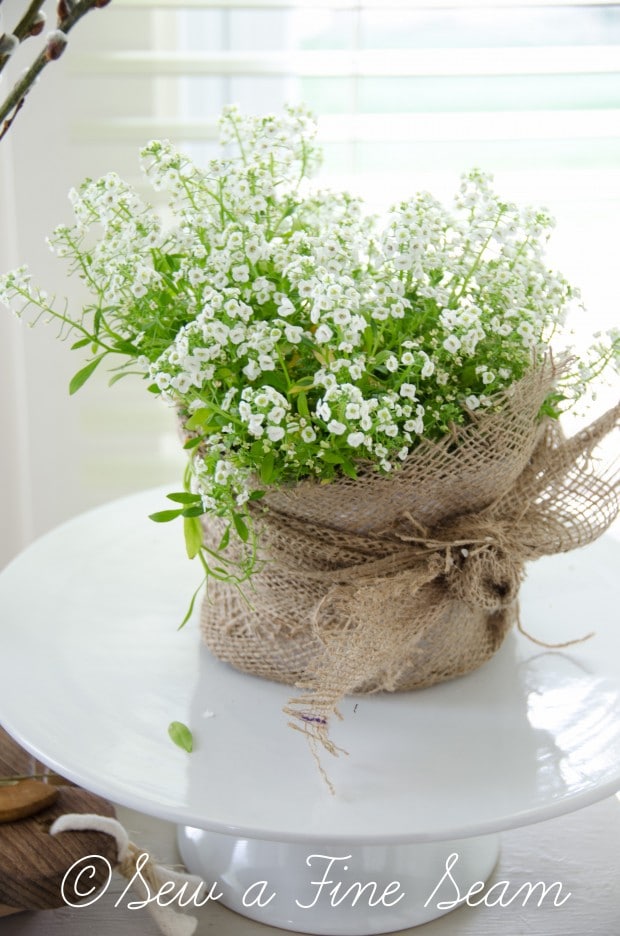 Easter sort of crept up on me this year – even though it was the middle of April.  You would think I should have been well prepared and ready.  But I wasn’t.  I won’t go into all the details of why I wasn’t – I just wasn’t.  Since Sunday I’ve been contemplating Easter in retrospect.  I’m sharing some of  my thoughts here – it may seem a bit rambly and random in places but hopefully something will bless you. 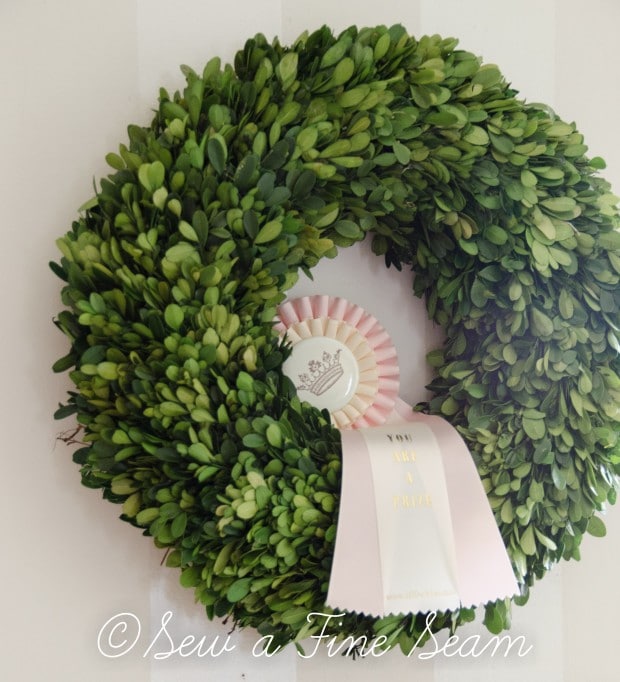 As I’ve reflected on Easter this week I’ve mulled over many thoughts. Yes, I realize that the most traditional way to ponder Easter is BEFORE the day.  But I’ve been a bit behind this year.  Easter weekend moved in with amazing speed even though it was in April.  I didn’t decorate like I sometimes do, I didn’t color eggs, I didn’t set up a fun tablescape.  I didn’t get a bunch of candy and plastic eggs.  My girls colored eggs with a friend and brought some home and  I’m so glad, because it provided us with some eggs to hide for them and it was so fun to sit and watch them hunt for them and have fun together in the bright sunshine and deliciously warm air. 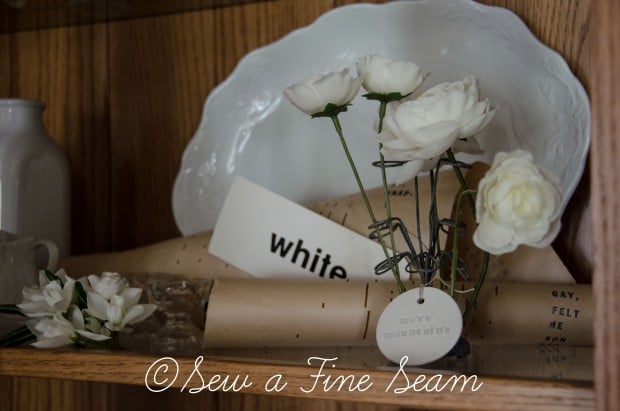 But back to my thoughts on Easter.  Or as I really prefer to think of it in reguards to my Lord – Resurrection Day.  My Bible time in the mornings has been a bit sporadic as I’ve been dealing with some health issues and I don’t always get up early enough to have my quiet time.  I began this pondering on the subject on Wednesday morning – the chapter I was ready for in my Bible was Matthew 20 and I read on into 21.  And soon I set my Bible beside me and grabbed my computer so I could document my thoughts.  So many times I have thoughts I want to get on paper to share and I don’t do it right away.  And my aging brain doesn’t remember those thoughts when I sit down on Friday or Saturday night to compose a ‘Sunday Blessings’ post.  Instead of all those thoughts pouring out through my fingers on the keyboard I sit and stare at a blinking cursor and wonder what in the world I had thought was so worthy of sharing. 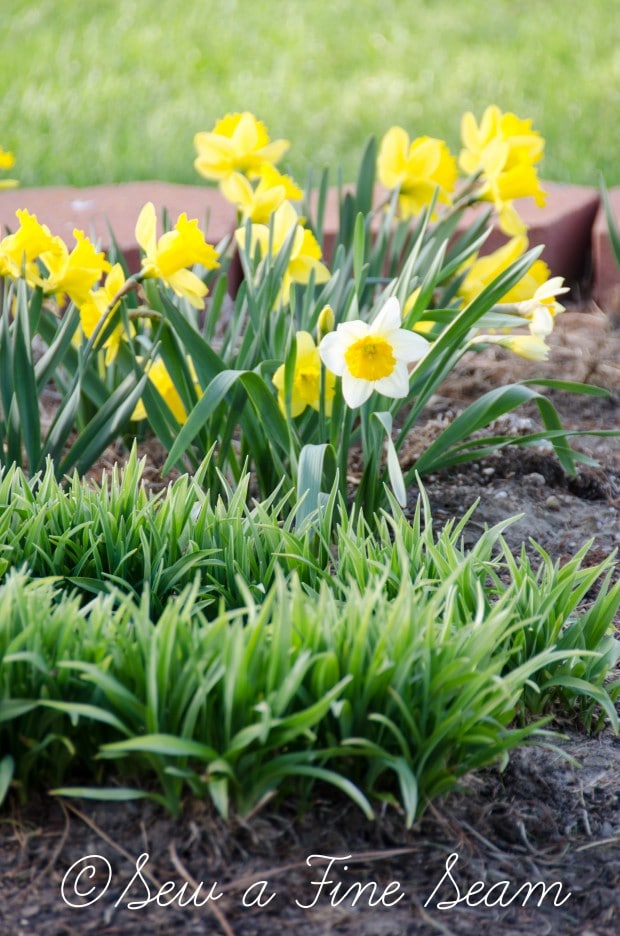 Matthew 21 begins with the desciples and Jesus heading towards Jerusalem, past the town of Bethphage on the Mt of Olives, and Jesus directing his disciples to get him the donkey that he would use for His ride into Jerusalem.  They found the donkey, threw their cloaks over its back and set Jesus aboard.  They proceeded into Jerusalem, Jesus on the donkey’s back, and crowds of Jews shouted Hosanna! as they spread their cloaks and palm branches in the road for Jesus to ride over.

The crowds were shouting – praising God, welcoming their King.  A Triumphant Entry we call it today.

In the next few days Jesus taught his disciples and others many wonderful lessons.  And he shared with his closest friends – the 12 disciples – that he would be betrayed by one of them, handed over to Rome, and crucified.  They didn’t believe Him – they totally failed to grasp the picture He was showing them.  How could they?  This just wasn’t how they pictured their King saving them. 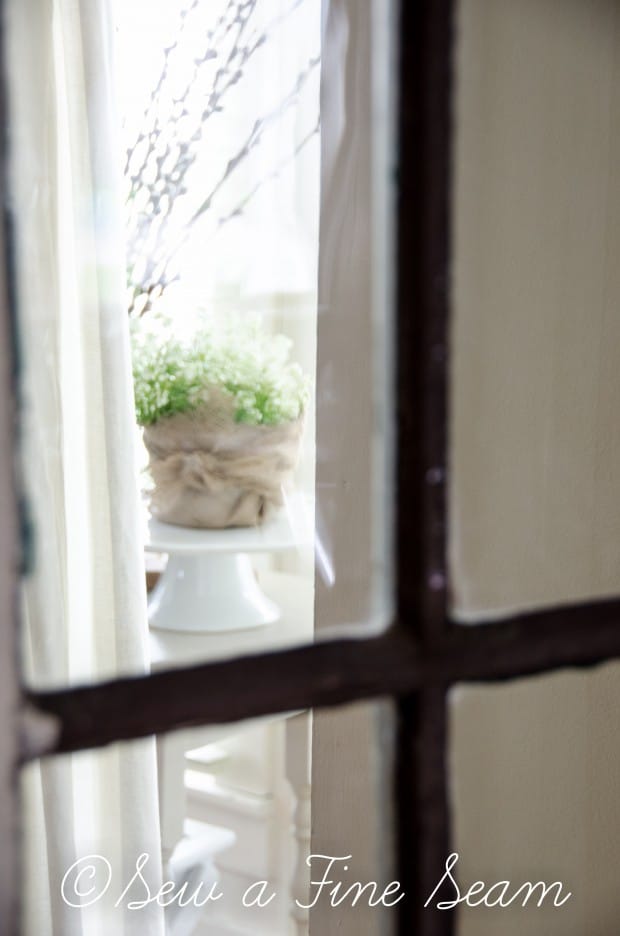 It all happened like Jesus told them.  Judas betrayed Him in the Garden, He was put through a mockery of a trial, and the crowds of people that flooded the streets yelled in a frenzy, ‘Crucify Him, Crucify Him’.

So picture this – The crowds laying out their cloaks and palm branches and hailing Jesus as their King one day – and a few days later  crowds were screaming for His death.  Very likely a lot of the same people who cried ‘Hosanna!’ now cried ‘Crucify!” 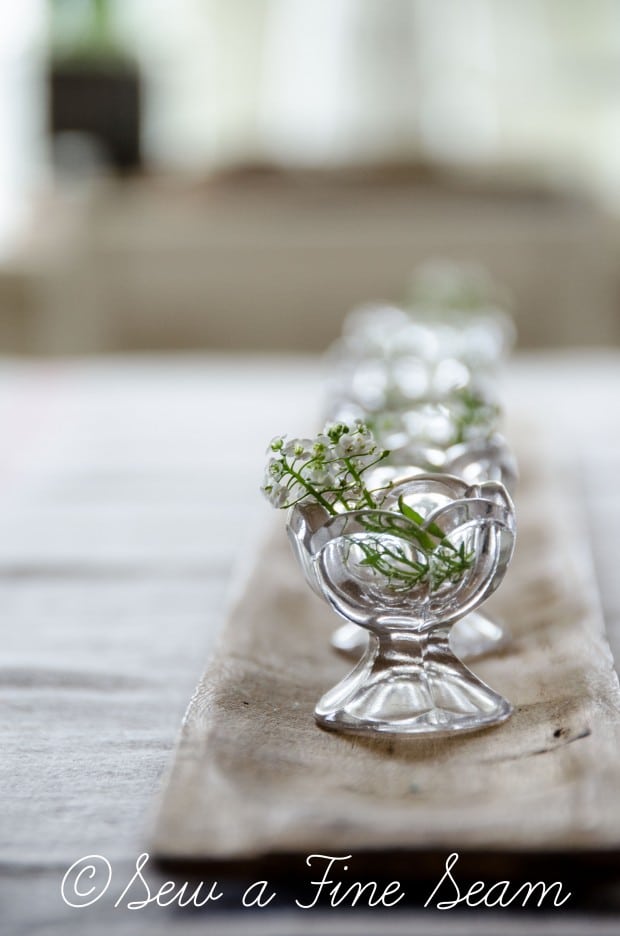 Those crowds were Jews.  So the Jews get the bad rap.  THEY killed Jesus.  They betrayed Him, not just Judas, but all of them – they did an about-face and called for His death.  They chose a notorious criminal to be released instead of Jesus.  Think of crying for Jesse James to be released instead of Jesus – that’s what this crowd of Jews did – just days after crying ‘Hosanna’ and welcoming Him as their King.  So God turned His back on the Jews right?  WRONG!

Up from the grave He arose!  Death could not hold him, the grave could not keep Him.  Jesus wrestled with death and won – conquered it once and for all.  He died to save the world from the sin that entered in the Garden of Eden and darkened the planet from that day on.  He died, He was buried, the tomb was sealed.  But He arose triumphant, breaking the seal of deathe, never more to die, and to give us that same hope – that someday we WILL live with Him and we will never grow old or die either.

Several women went out to the tomb on Resurrection morning. Matthew 28.  They were told by angels the tomb was empty and Jesus was resurrected.  Those women were Jews.

Mary Magdalene saw Jesus – thought He was the gardener till He spoke to her. John 20.  Mary was a Jew.

Thomas doubted. John 20.  Jesus showed Thomas the nail prints in His hands and Thomas believed.  Thomas was a Jew.

Jesus walked with two men on the road to Emmaus. Luke 24.  Jesus ate the evening meal with them and their eyes were opened to who he was and they ran all the way back to Jerusalem to share the news that He was alive.  Those men were Jews.

Jesus commissioned His disciples to ‘Feed my Sheep’.  John 21.  Those ‘sheep’ Jesus was referring to were Jews.  So were the disciples.

A group of Jesus followers, including His closest friends, saw Him rise out of their midst and go up to Heaven.  Those people were Jews.

After Pentacost (Acts 2) when the Holy Spirit came and rested on the believers gathered and waiting , the apostles went out and preached Jesus Christ to the people.  Many believed and were baptized.  One day 3,000 were baptized. Acts 2.  They were Jews.

Acts 5.  Multitudes of people were healed by Peter.  They were Jews.

Many many people, hundreds of thousands, became followers of Christ after His death.  They were all Jews.

So let’s expand this picture a bit.  All my life I’ve heard the Jews get a bad rap.  They killed Jesus.  They turned on Him and killed Him.  Therefore the Jews are no longer God’s chosen people – right?!  WRONG AGAIN.  God never forsakes His chosen.

Hosanna and praises on Sunday.  Crucify Him on Wednesday or Thursday or Friday, however you see the timeline.  And that’s pretty much where we want to end it.  They praised Him as King then they turned on Him and crucified Him.

But what about not ending it there?

Hosanna and praises on Sunday.  Crucify Him on Thursday.  A few months later realizing the meaning of His death and being baptized.  Same group of people. All Jews. 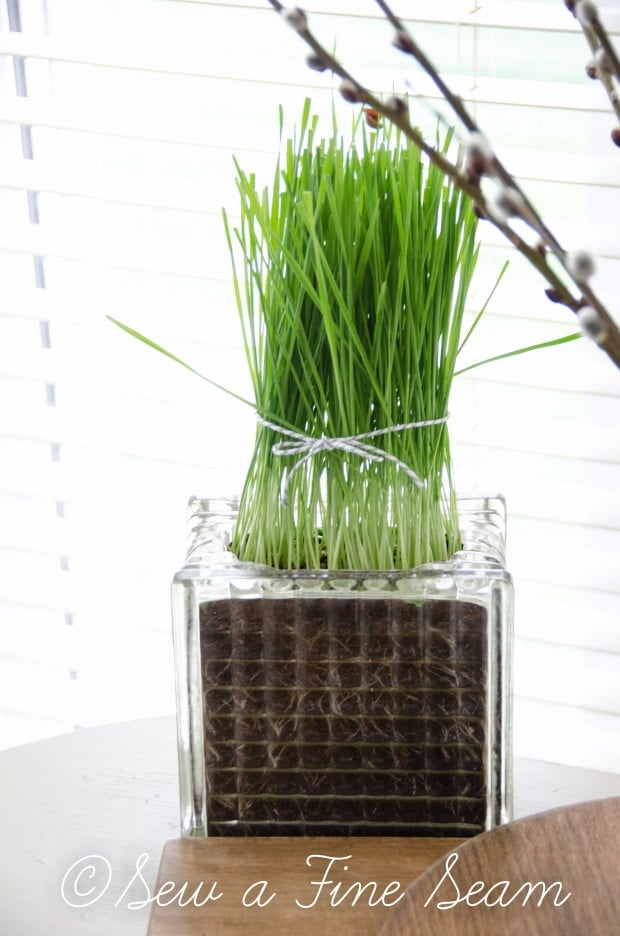 Jesus never forsook His chosen people.  Yes, He made a way for the Gentiles too.  But He never replaced His chosen people – He simply added those of us who accept His gift of salvation to that chosen group of people.  So lets not give the Jews the bad rap.  And lets realize that we were right there with them when they were crying ‘Crucify Him!’.  We killed Him too.  Because we have all sinned and it was the sins of the world that He died for.  Praise Him that He died for us all.

Have a Blessed Sunday

Sign up for all the Strawberries and Cream from Sew a Fine Seam! (discounts, news, product launches, info and more!)
« Planting Wheat Grass for Decor
School Sale Finds »