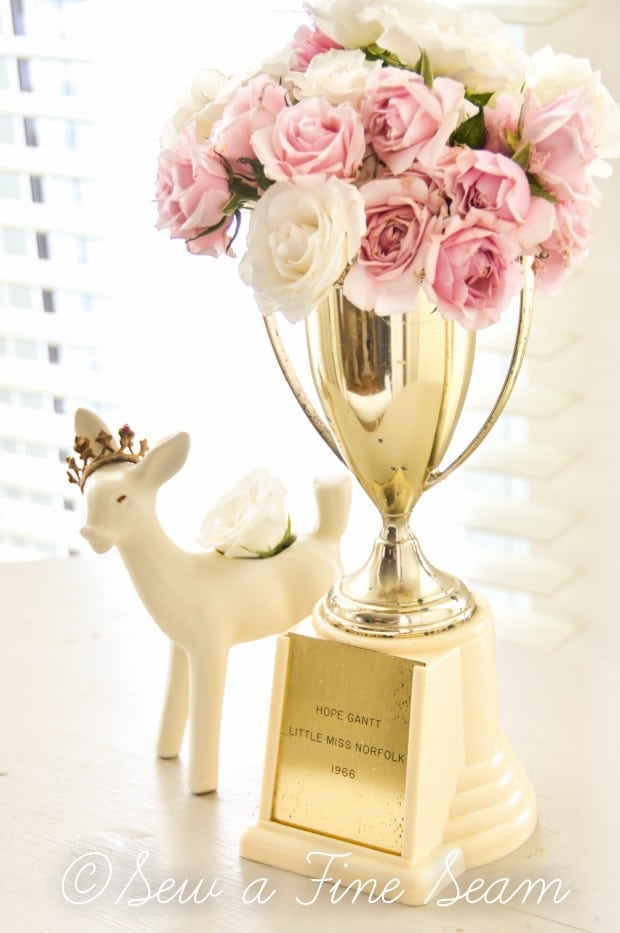 Once upon a time (1974 to be exact) a Little Girl was born.  She had a thatch of black hair, intense blue eyes, a zest for life, and a heart full of dreams and romance. 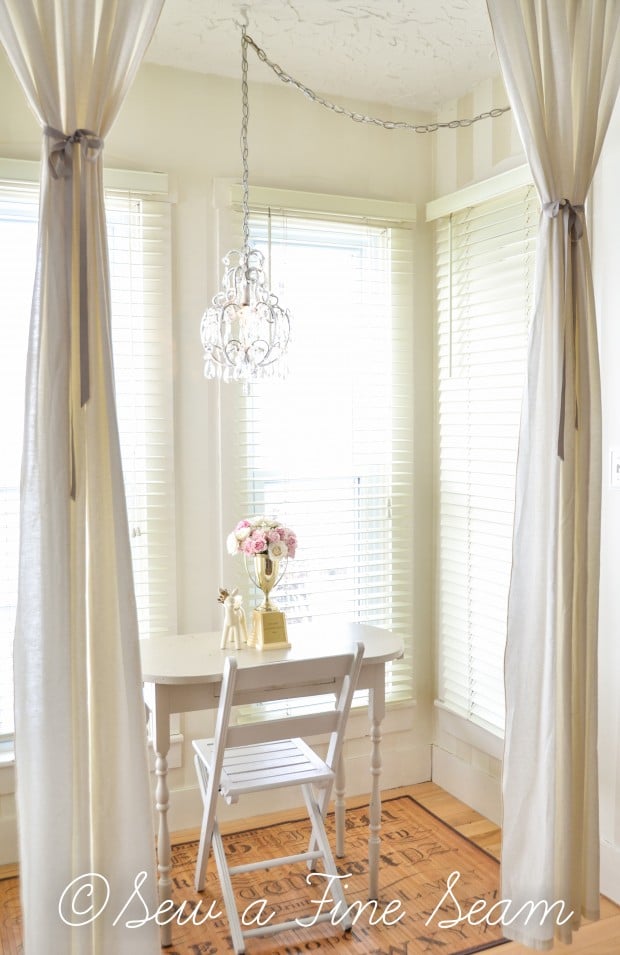 As she grew she daydreamed of her ‘Handsome Prince’ who would someday fall in love with her and sweep her away to his ‘castle’ where they would rule his ‘kingdom’ forever.  She played with her dolls, dreaming of the day she would be the Mama to a real baby doll.  It was all she ever wanted – to be someone’s wife and a Mama. 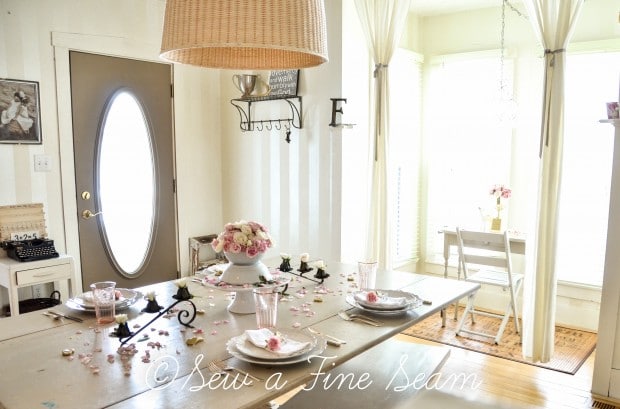 As she grew old enough to be romanced by potential ‘Princes’ who might woo her, she rejected (or was rejected by) first one and then another.  The first was too old, number 2 and 3 broke her young heart, one was too callus, one was nice but there was no chemistry.  And the Girl began to think that perhaps God had a different plan for her life than being the wife and Mama she’d always dreamed of. 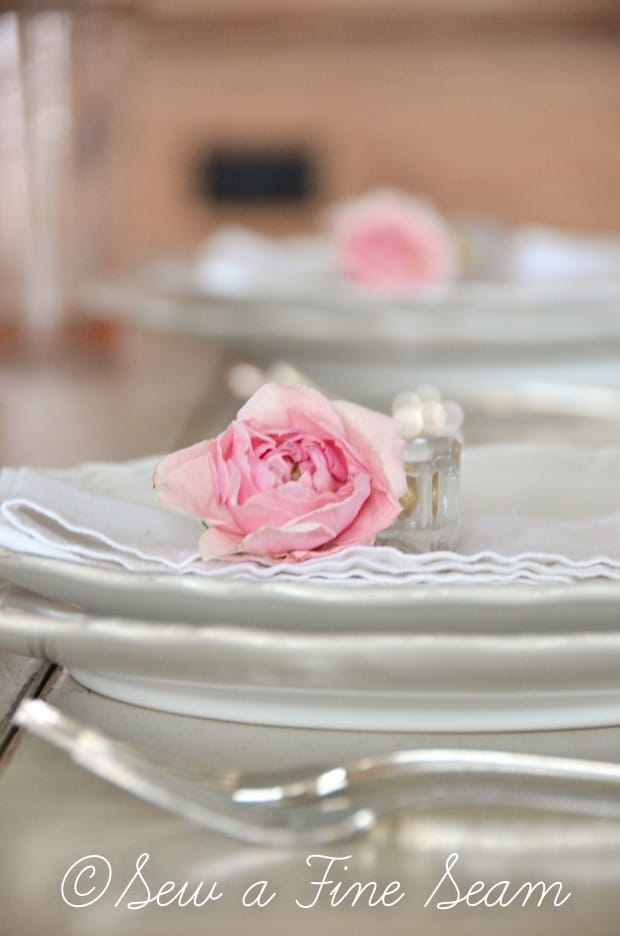 As the years rolled by, and the Girl left her teenage years behind, she began to search for a new dream.  Since her ‘Prince’ wasn’t showing up, and she wasn’t about to settle for less than a prince, perhaps it was time to find a dream that would support her for the next 70 years.  Not nearly as romantic a dream, and she wasn’t excited about it at all. 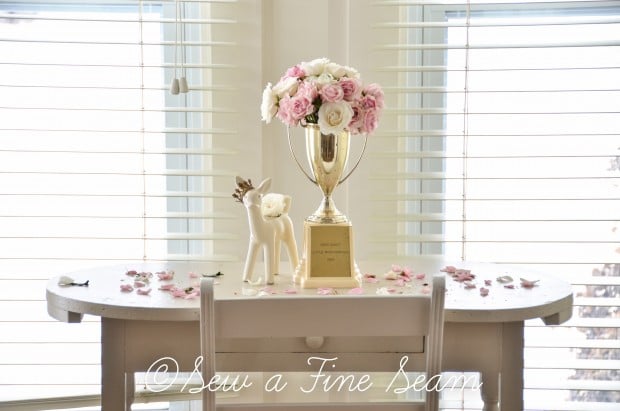 And then, just like in a fairy tale, when hope is almost gone, the dream became a reality!  The girl’s Best Friend had just found her own ‘Prince’ (though Best Friend was still in the beginning stages of the relationship and hadn’t decided for sure yet that this was indeed her ‘Prince’).  Best Friend mentioned to her ‘Prince’ that they should find a ‘Prince’ for the Girl.  And so Best Friend’s ‘Prince’ contacted a friend (I’m sure the contact was made by wax-sealed letter) and a life-long dream was fulfilled. 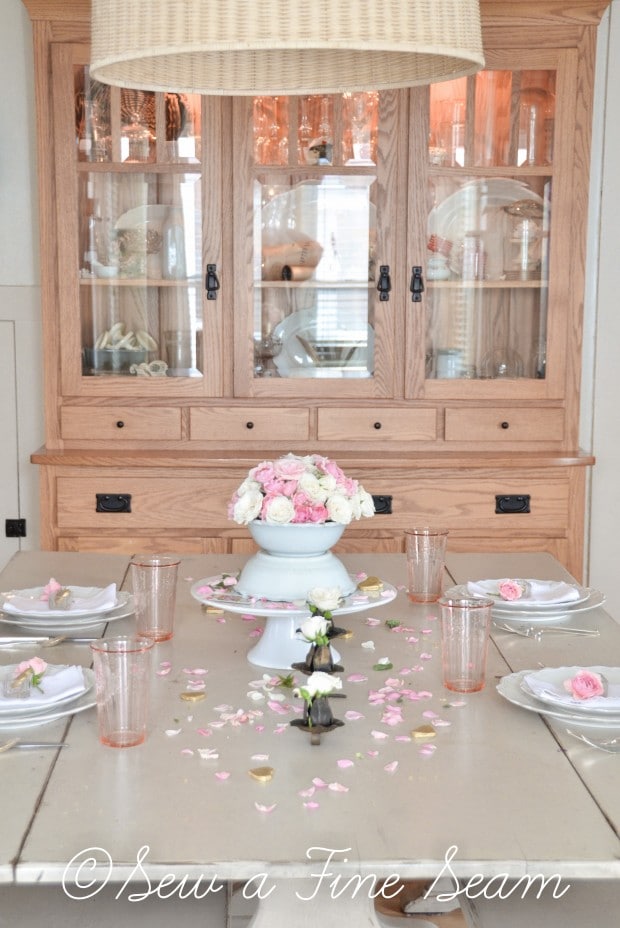 The Girl met her ‘Handsome Prince’ one evening and it was ‘Love At First Sight’.  Neither the Girl nor the ‘Prince’ knew it at first, but at that moment their stars aligned and heaven smiled.  God chuckled as He lovingly watched the girl he’d created 22 years earlier, meet the man He’d created 27 years earlier, and fall in love.  He’d had it planned from the beginning.  And as their romance blossomed and grew, He blessed them with His Love. 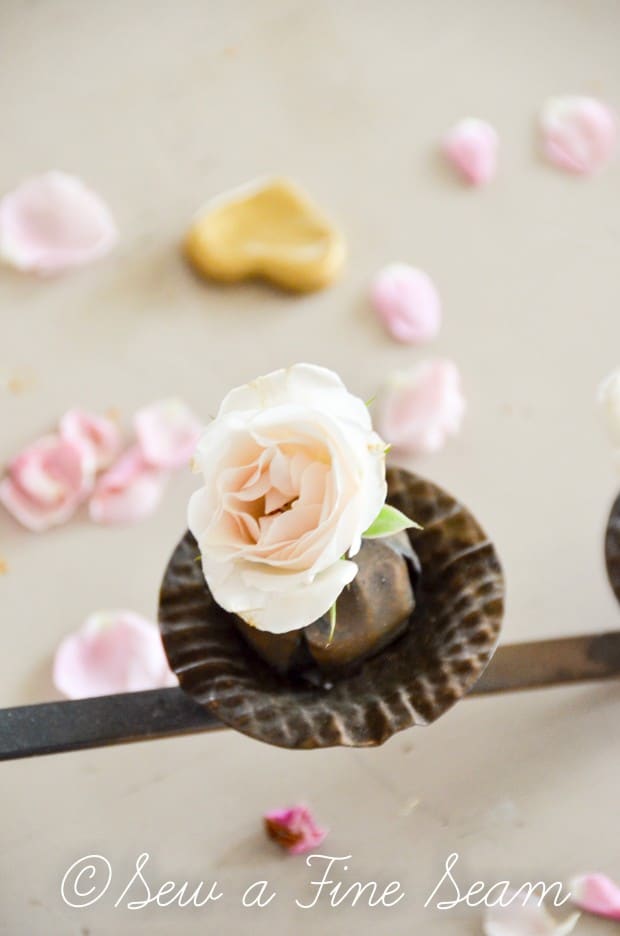 28 days (yes, just 28) after the Girl met her ‘Prince’ he gallantly asked her to be his wife – after she had cleaned his house and they had shared a dinner of left-over spaghetti.  It might not have been a dramatic, sweep-you-off-your-feet-onto-a-prancing-white-horse kind of proposal but it made the Girl smile and her romantic heart cheered to see its dream come true.  She said yes.  6 months and some days later she became a Mrs. and changed her last name to match her ‘Prince’.  And all was well in their kingdom. 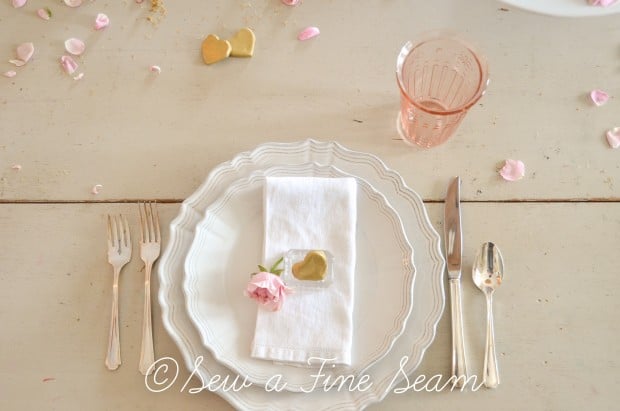 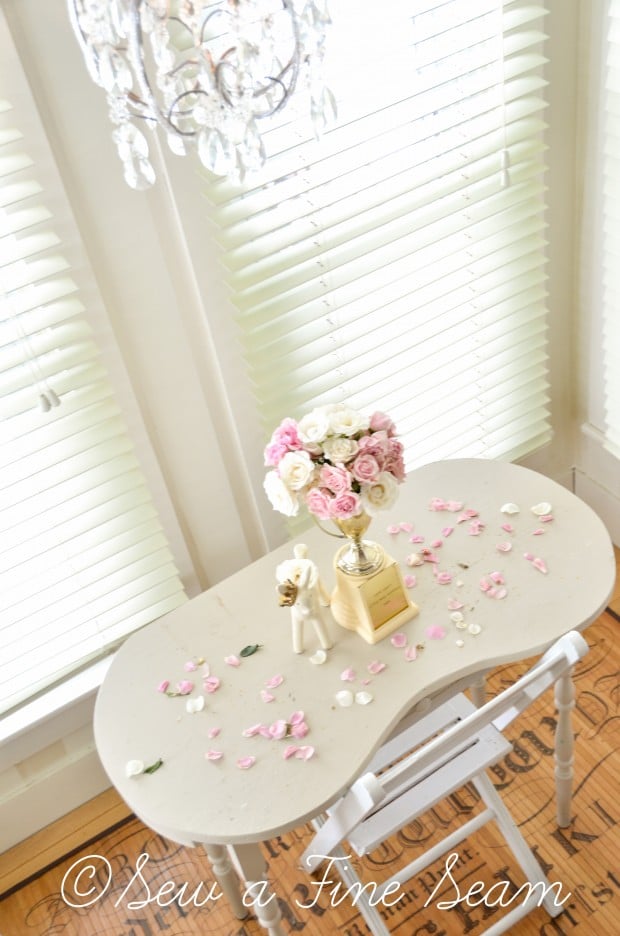 Do you have a romantic dream that came true?

Sign up for all the Strawberries and Cream from Sew a Fine Seam! (discounts, news, product launches, info and more!)
« Valentine’s Vignette
Is There a God? »