You know how many people pick a word of the year?  A word that is ‘their word’ for the year.  I’ve sort of had an aversion to following along and doing what ‘everyone’ else is doing.  Cause, of course, if I picked a word that was ‘MY word’ it would have to be something really impressive and would make people think I was really ‘cool’ and ‘with it’ and amazing and they would all want to be my friend and everyone would flock to follow me.  And then I’d have to live up to that amazing word all year-long and actually be amazing and inspiring and make people just shake their heads in awe. 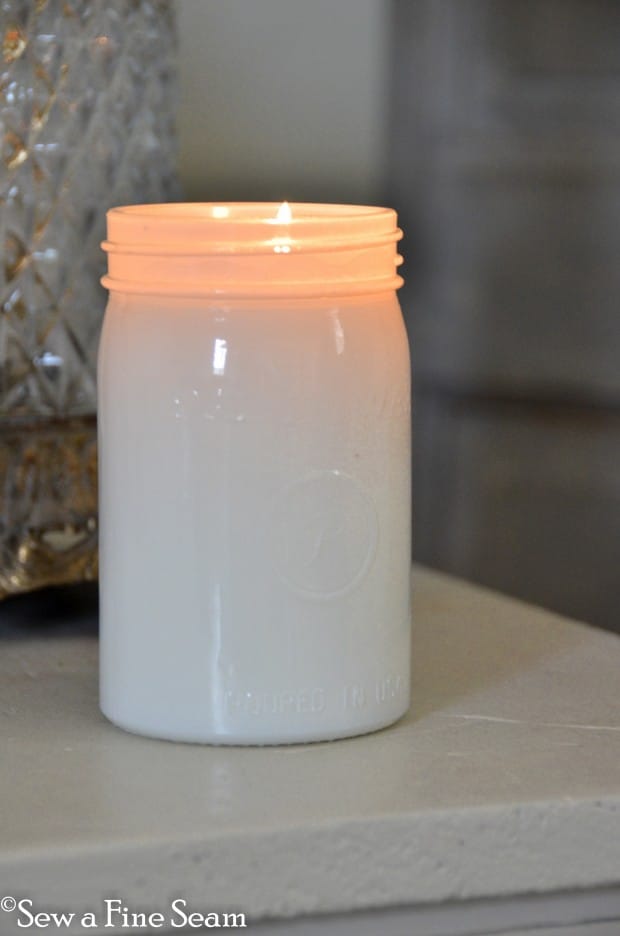 And then I would be stressed because I would most definitely not live up to my ‘word’ and I would let everyone down and then I would feel really stupid. 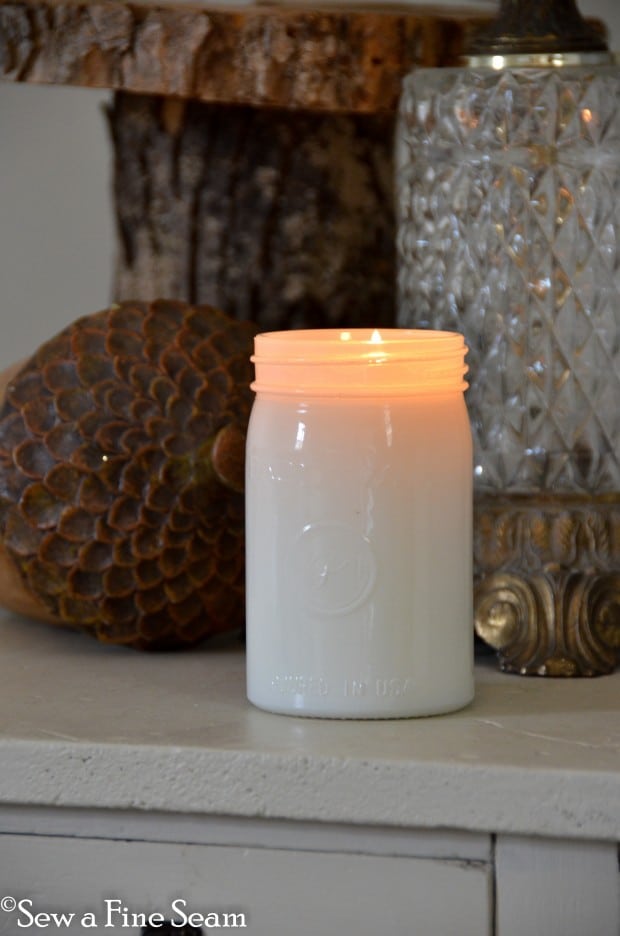 So I never joined the ranks of those who picked a ‘word of the year’.  I saw a few new ‘words’ out there as the year began but I dismissed them with a sniff because I wasn’t joining in.  Because I don’t have what it takes to follow through and stick to ‘my word’.  And then it hit me – I didn’t need one word for the year – I needed two!  Follow through.  I need to take those words and be convicted to do my best to follow through.  When I say I’m going to do something – follow through – and DO it!  When I tell my kids we will do something they want to do, but later – make sure that ‘later’ really does come.  Stop and do things now instead of always saying ‘later’.  Make a point of doing the things I think I should do instead of just thinking I should. 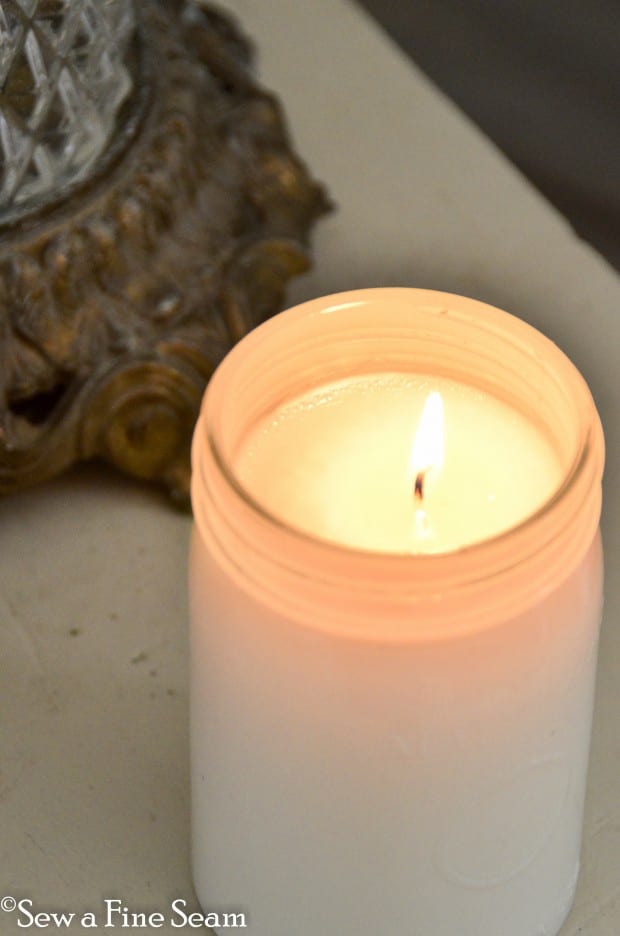 And I’m shaking in my socks at the thought of actually clicking the publish button on this post.  Because by claiming the phrase ‘follow through’ as the words I’m trying to live up to this year, it means I really have to get my act together and do something.  And here I was enjoying sitting on the couch watching movies with my girls.   Enjoying being thoroughly lazy!  But wait!! Can’t I count that as following through on doing something with them?  They do ask me to watch movies with them and I tell them no because I’m ‘too busy’.  Hmmmmmm.  Maybe this ‘follow through’ won’t be as bad as I thought.  Along with ‘follow through’ I also need to do better this year with the phrase ‘use what you have on hand’.  Nevermind the trip to IKEA on the first of January and the cartload of ‘business expenses’ I bought.  I’ll start working hard on that second phrase now 😉 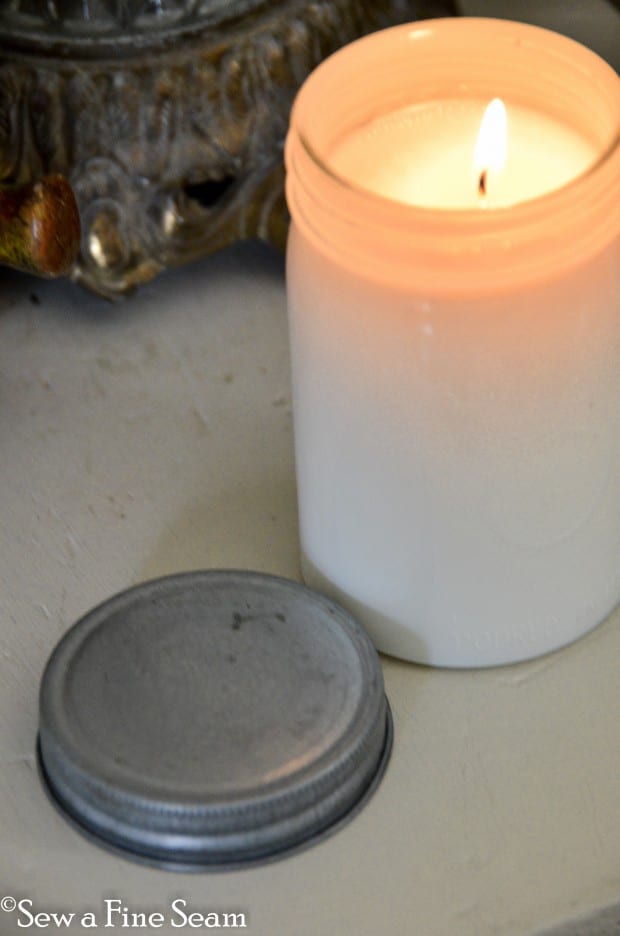 So.  Here’s to a great year.  A year of ‘follow through’.  Doing what I say I will do and in a timely manner.  And using what I have on hand instead of purchasing more.  Yeah right.  Maybe I’ll just save that one for NEXT year.

Do you have a ‘word of the year’?  Do you make resolutions?  Do you follow through?!

Sign up for all the Strawberries and Cream from Sew a Fine Seam! (discounts, news, product launches, info and more!)
« Happy New Year!
How to Add an Elastic Gusset to Tall Boots »