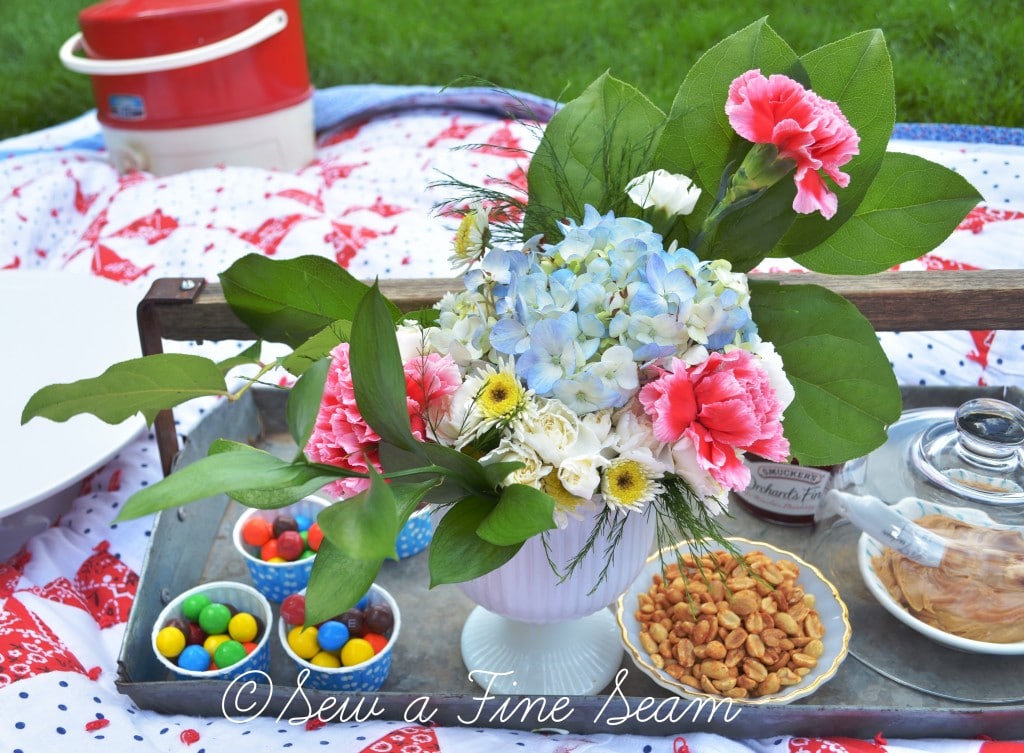 Let Freedom Ring!  In the land of the FREE and the home of the brave.  Dreamed of, Fought for, Died for, Prayed for, Cried over, Wrestled with, Settled.  This nation has seen so much since July 4, 1776. 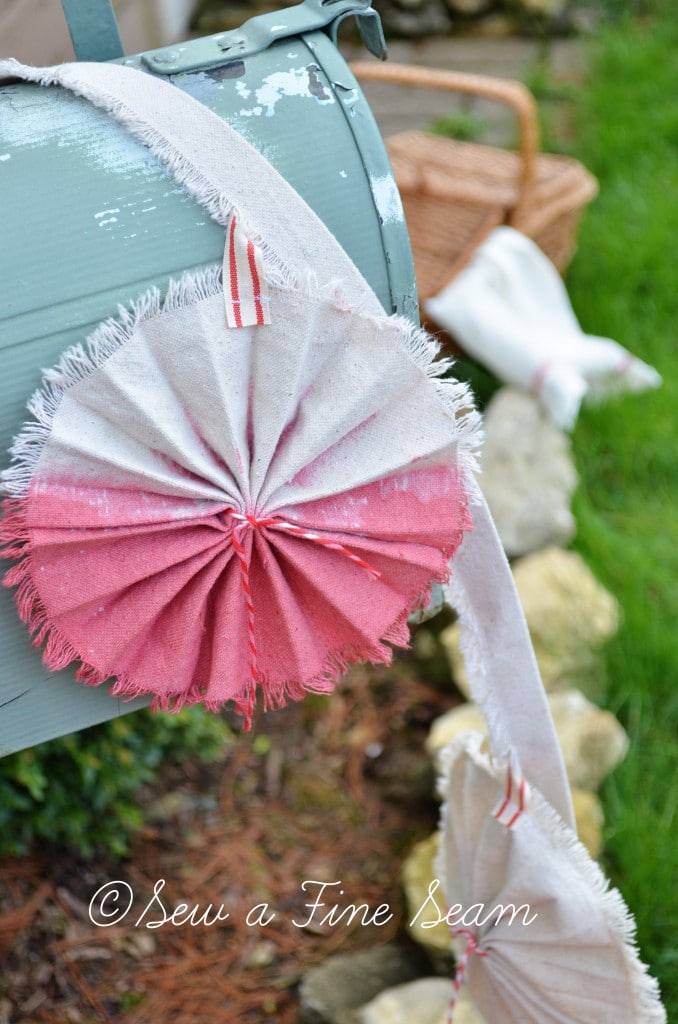 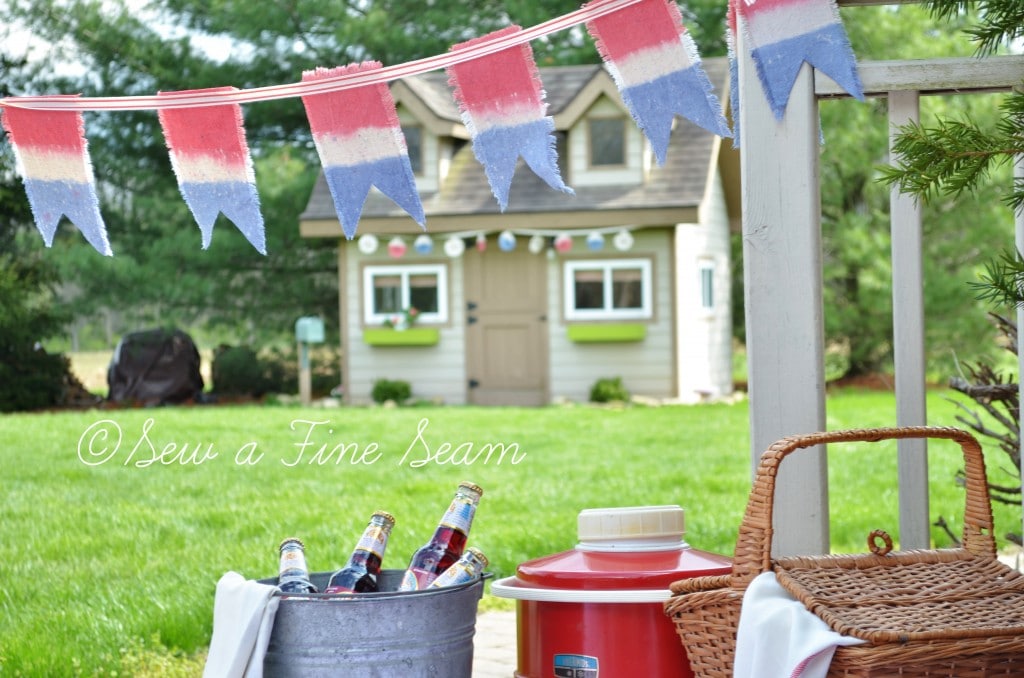 Today we still enjoy the rights and freedoms that were fought for so bravely.   I am so thankful for the men and women who sacrificed their time, energy, prayers, and lives so that we can enjoy this beautiful land.  Their sacrifice deserves to be celebrated! 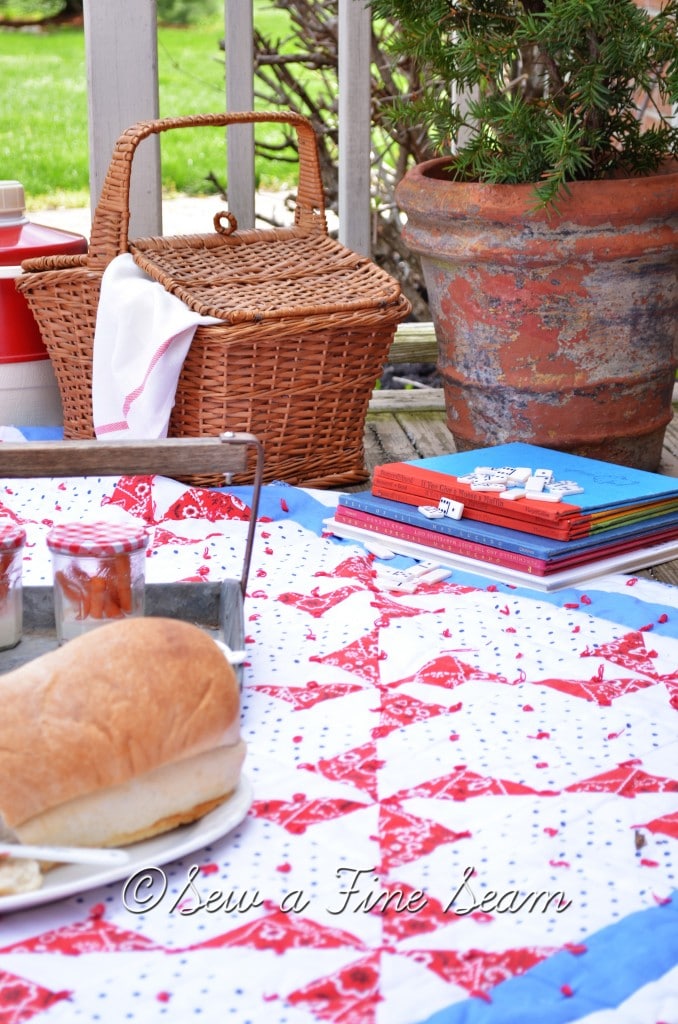 Many things have changed since this nation won its independence;  one thing remains the same – the God who was in control then is still in control today. 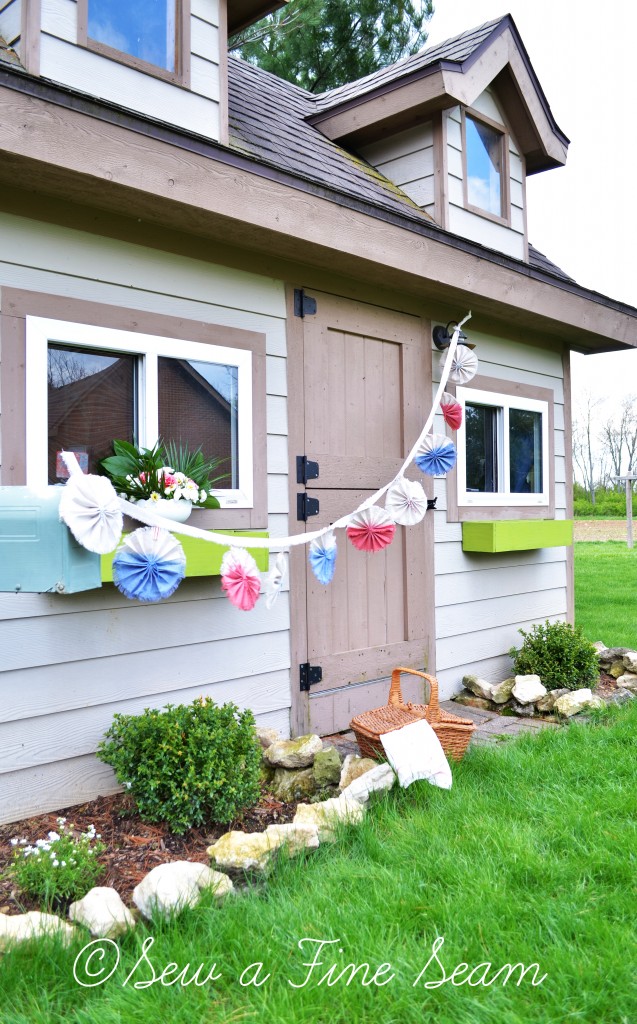 No matter how precarious our earthy freedom looks today we can always have true freedom in Christ.  The only true freedom around.  I hope and pray our great nation turns back to God. 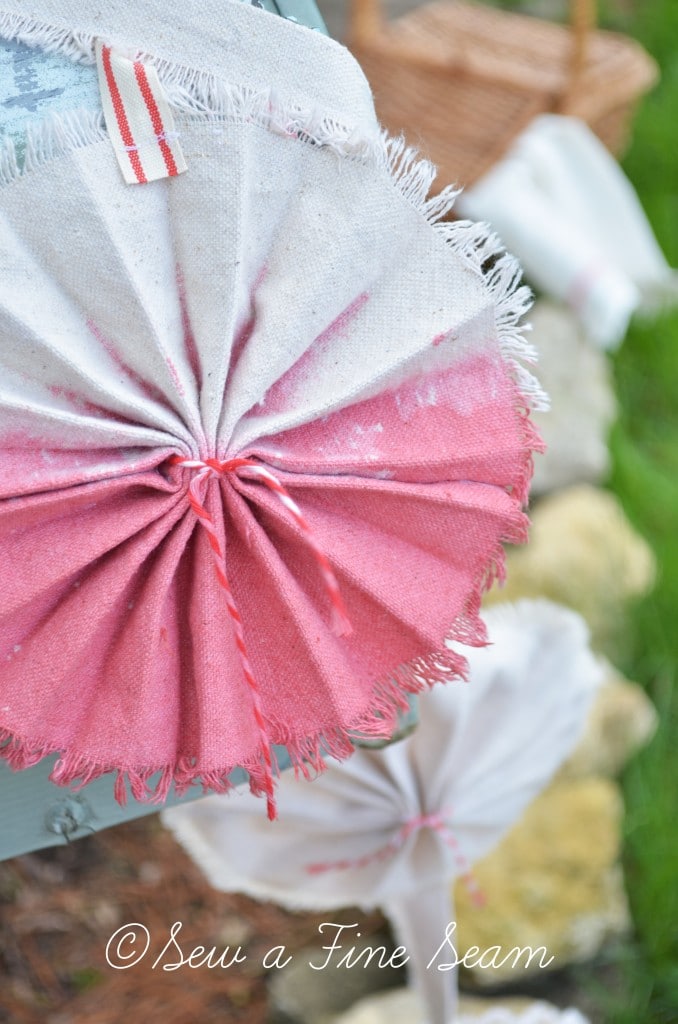 I pray for leaders who honor and obey God to step up and take back control.  I pray for those in active duty who are fighting and sacrificing for the security of our homeland.  I pray for the families of those active duty men and women.  God go with and bless them all. 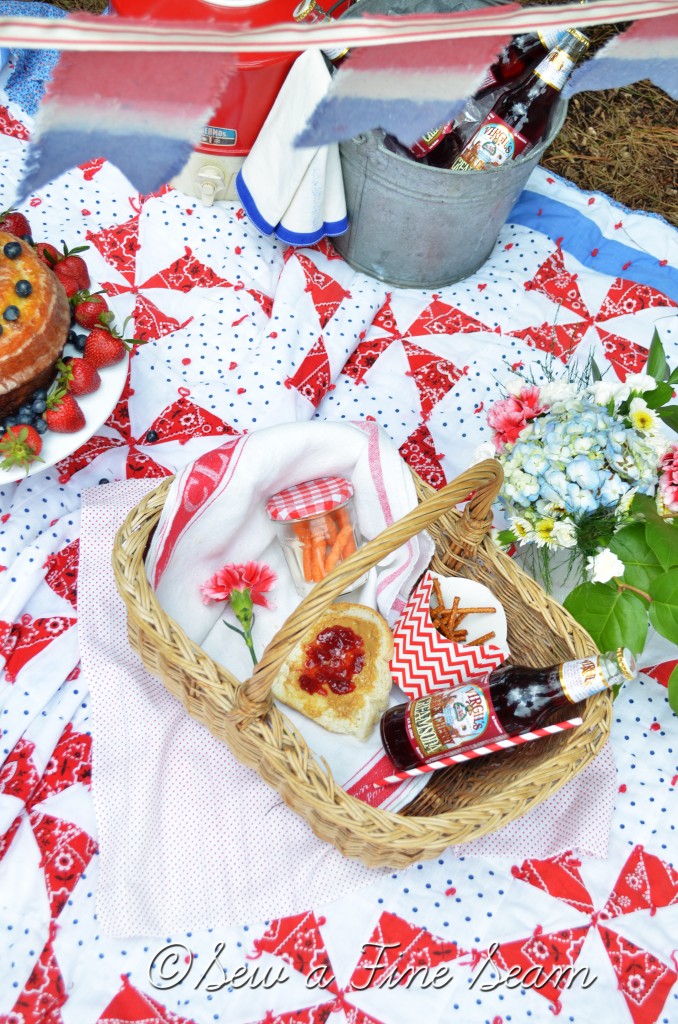 Whether you celebrate Independence Day with flowers, a picnic, sparklers, fireworks, cake, a party, take a few moments to reflect and remember what our freedom cost.  Thank God for those men and women who sacrificed so selflessly.  Trust God for our future, celebrate freedom, and above all, Glorify HIM! 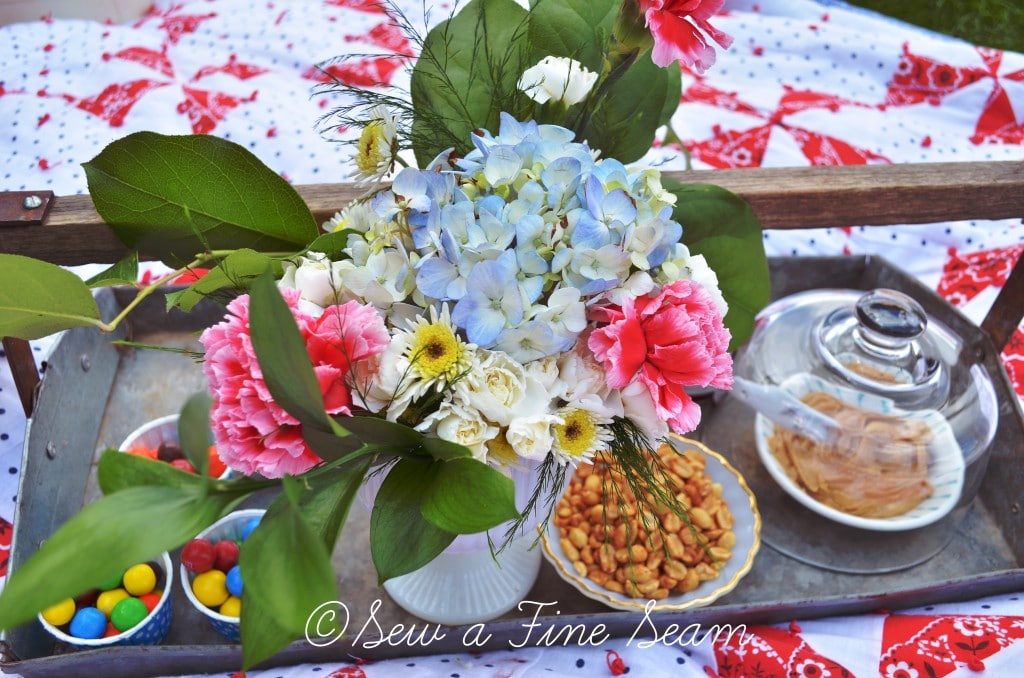 I’m so thankful for each one of you – my blogging friends!  May God bless you with a happy and safe Independence Day! 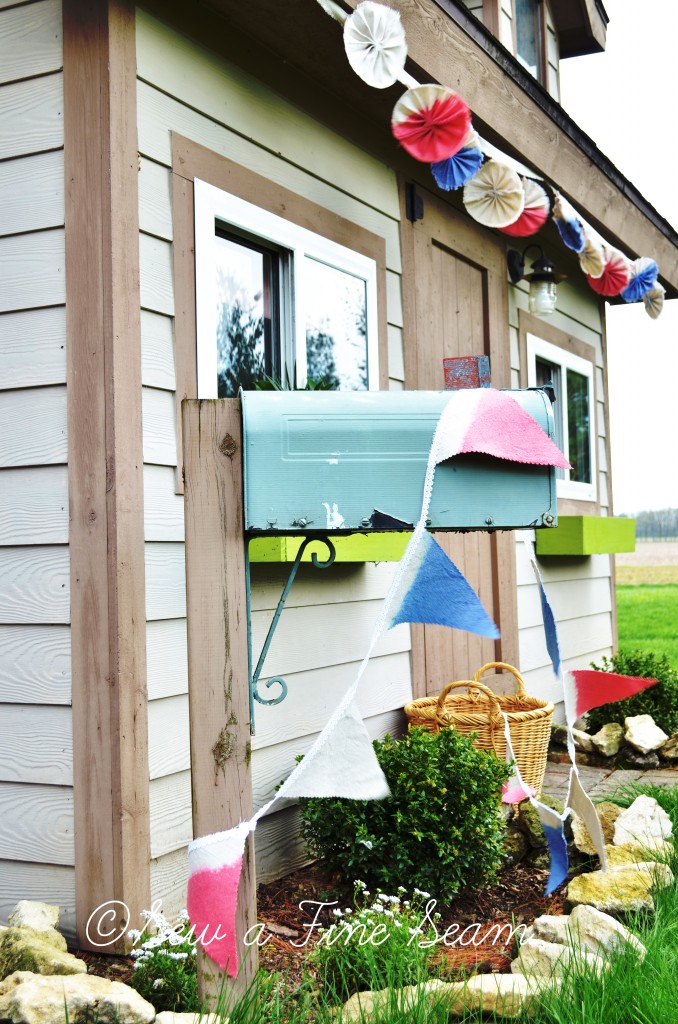 Sign up for all the Strawberries and Cream from Sew a Fine Seam! (discounts, news, product launches, info and more!)
« Independence Day Tablescape
Celebrating Everyday Life »