My internet went down last night.  One of my pet peeves is being without internet.  It didn’t bother me too much last night, I just figured I’d get up and post to my blog early this morning. 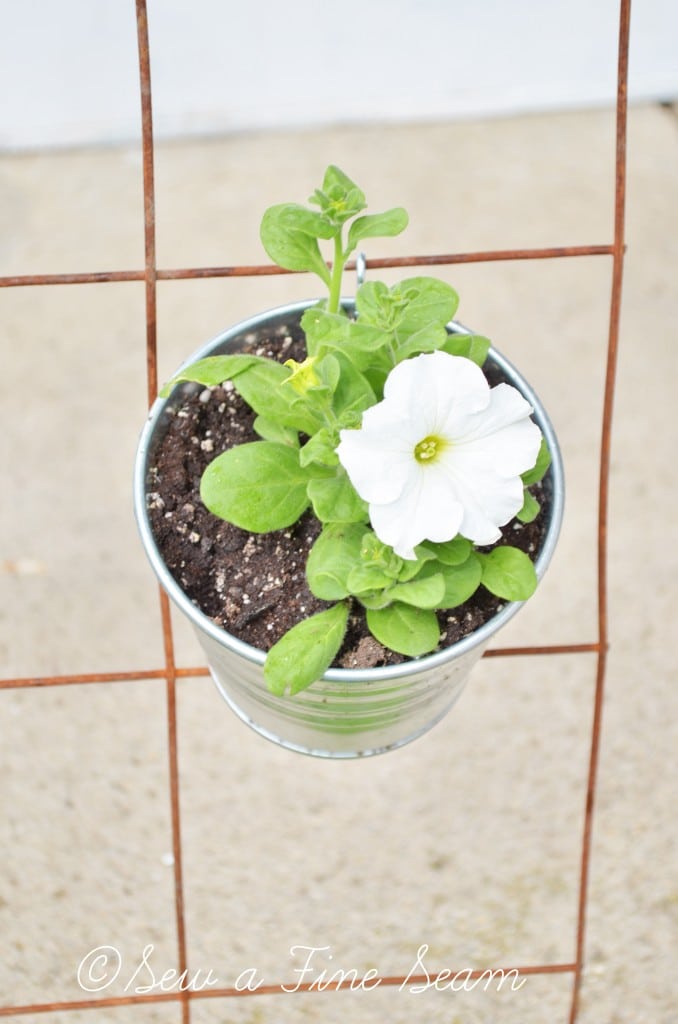 This morning my internet was still down.  I was not thrilled. So I called our ISP.  Over an hour later I was finally off the phone and a new modem was being shipped.  A couple of days without internet?  Seriously?!  GAAAAAHHHH!

During the phone call my daughter knocked my iron on the floor and it broke to smithereens.  Well, not quite, but it is beyond repair.  So no internet and no sewing.  Cause you can’t sew without an iron. 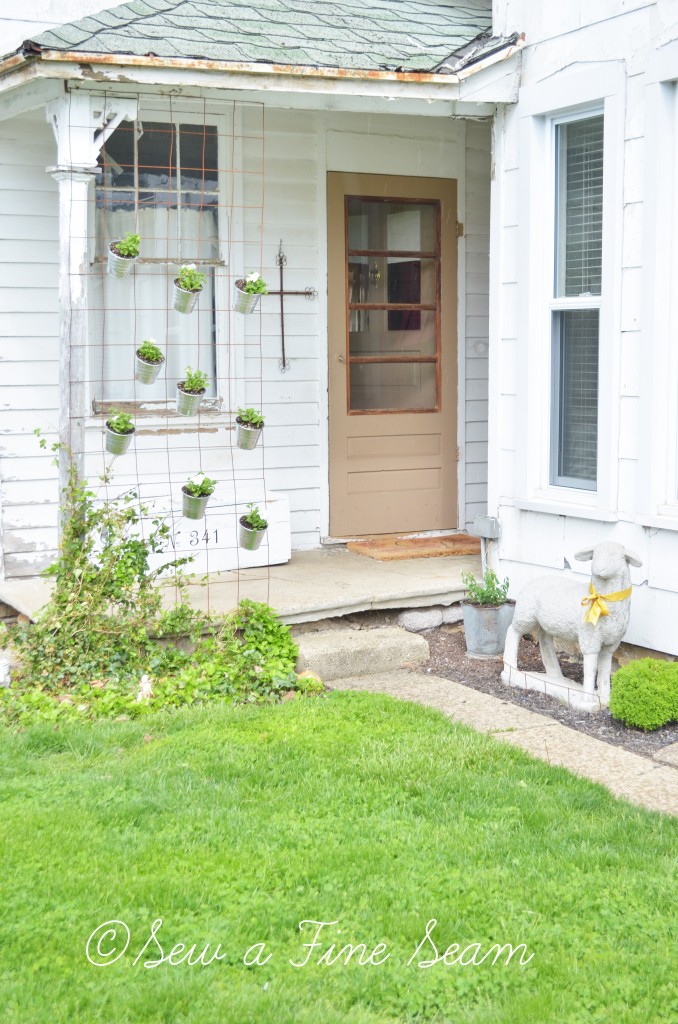 So what to do?  Springfield flea is coming up in less than TWO WEEKS!  Rings hands and stresses.  Actually, I reacted rather calmly if you can believe that.  I didn’t get mad about the iron, I called my hubby to see if he still had the old one just like it.  He did and said between the two he could probably get me a working iron.  Check that one off the list for now.  With the marathon phone call to the ISP over, I proceeded to take some photos (in the rain) of the rusty fence project that my hubby helped me with this weekend.

I also styled and shot a tablescape – also in the rain!  It was just a bit of a mist and I really wanted to do it outside.  My teenager  helped me and we got it done before the big drops of rain came.  I edited a bunch of photos – cause you don’t need internet access to do that.  I went to town and got groceries for my food swap that is coming up in 2 days.  Yes, I grocery shopped – I never grocery shop!  I stopped at Goodwill and found some really great stuff to add to my pile that will go to the flea with me.  I fixed spaghetti for supper.  And then I went to a friend’s house to use her internet so I could let you all know where I am and what is going on in my world!  Thanks a bunch Janice!!!!

So there you have it.  I’ll be back in a couple of days hopefully!  And I’ll be coming by to catch up with all of you as soon as I have a few spare minutes 😉

Sign up for all the Strawberries and Cream from Sew a Fine Seam! (discounts, news, product launches, info and more!)
« Finding Home
Folding Chair Makeover »