31 years ago I sat in my second grade class-room, studiously working on my lessons.  The boy beside me was also working hard.  Math was his favorite and on this day I watched as he took not one, but two Math tests in one day.  The curriculum we used was set up so there were 10 lesson books per subject, per year.  At the end of each book was a test.  Taking one test, working through a whole new book and taking that test all in the same day was not something I had ever considered or wanted to do!  Math wasn’t ever my favorite subject.  But this cute little guy thrived on it.  He was smart – even as a second grader I knew he was way smarter than I would ever be 🙂 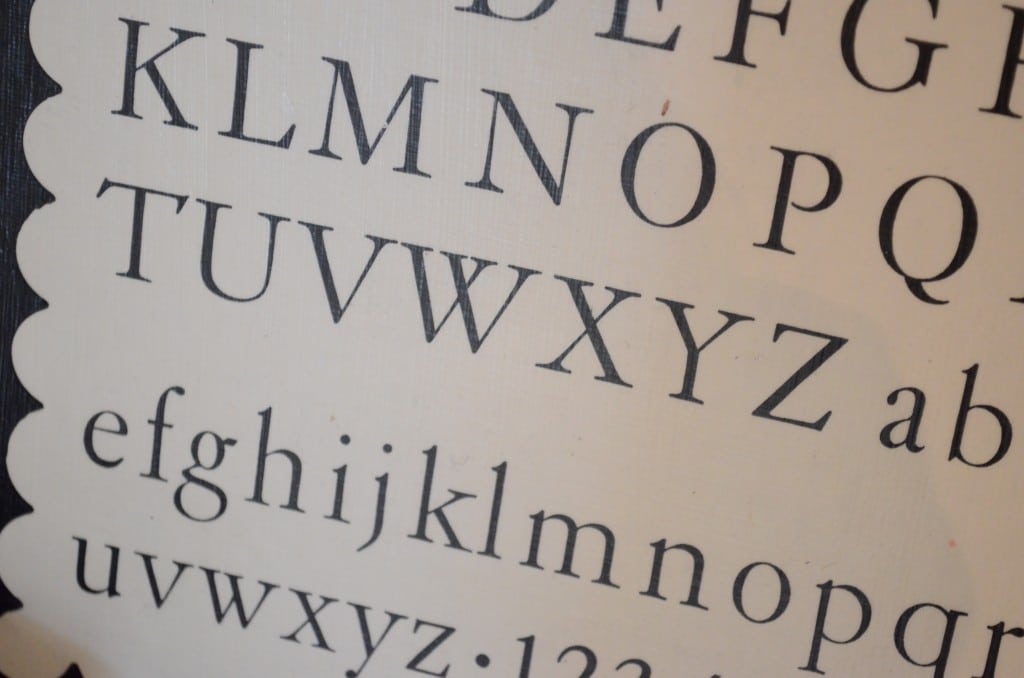 I sat there and watched as he finished the second test and closed it.  He looked up at me and grinned a sheepish grin, tucking his head in a bit of embarrassment.  I though ‘Wow, how does he do that?’, smiled and shook my head a bit in disbelief.  He handed his test to the teacher and we both returned to our studies.

30 years later I decided to start a small business involving my sewing, creativity, and my blog.  Until this time I had always done our taxes.  But the business thing was just way more than I wanted to figure out tax-wise.  So I handed it over to an accountant.  A great accountant, and none other than the little boy from second grade who took two Math tests in one day. 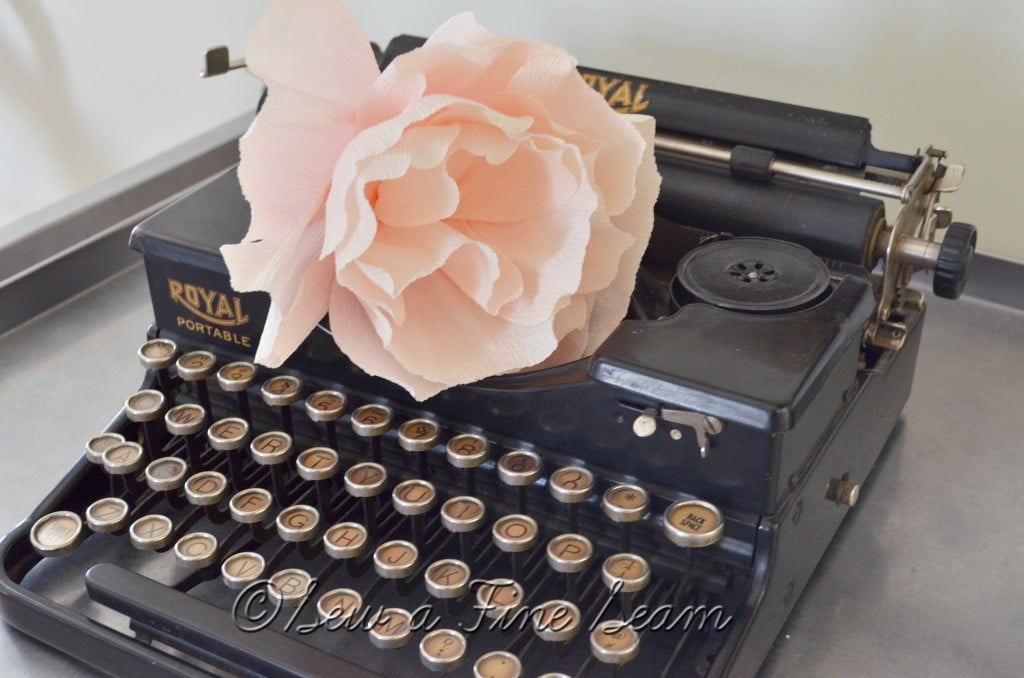 He was smart then and he is brilliant now.  He took my hodge-podge of papers, made sense of them, and had all the paperwork done in less than 10 working days.  I’d recommend him to anyone who is needing an accountant.  And he didn’t pay me to say that either!

Are your taxes filed for this year?  Today’s the deadline!

Need an accountant?  For next year of course.  Lightner and Stickel

I hope you have a wonderful week!  I know all accountants in this country are going to be celebrating tonight – tax season is over once again!

Want to follow along with me?  Get my posts in your inbox!

Sign up for all the Strawberries and Cream from Sew a Fine Seam! (discounts, news, product launches, info and more!)
« Memories
Roman Shade Tutorial »