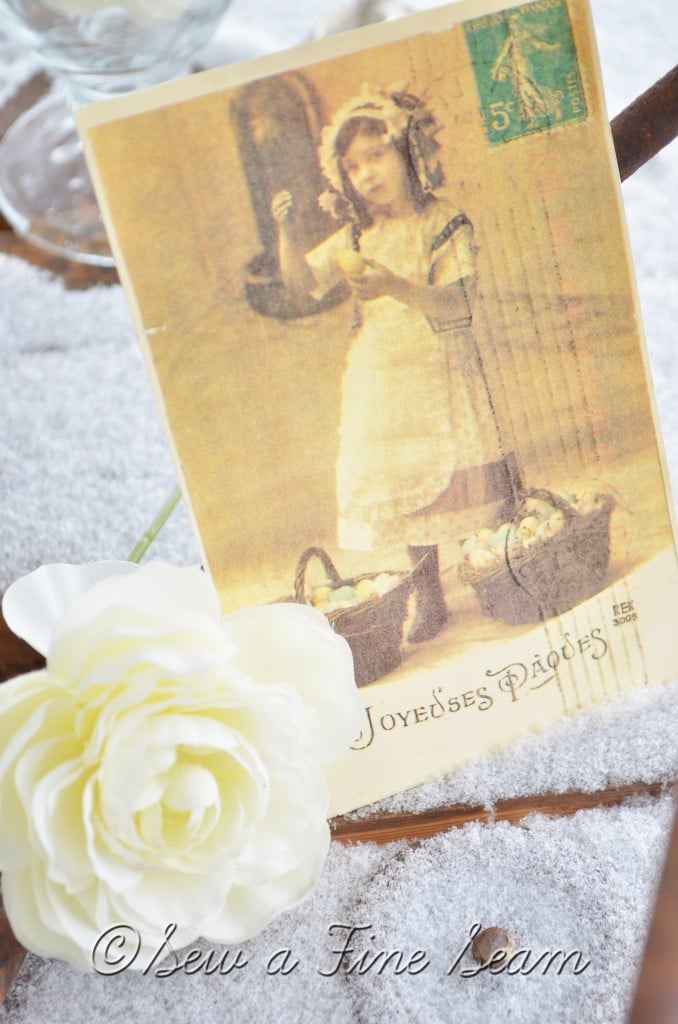 Spring.  In some parts of this nation Spring has made her appearance.  Some people in this part of the nation seem to expect Spring to be arriving here.  At least that’s what my husband said the guys at work were acting like 😀 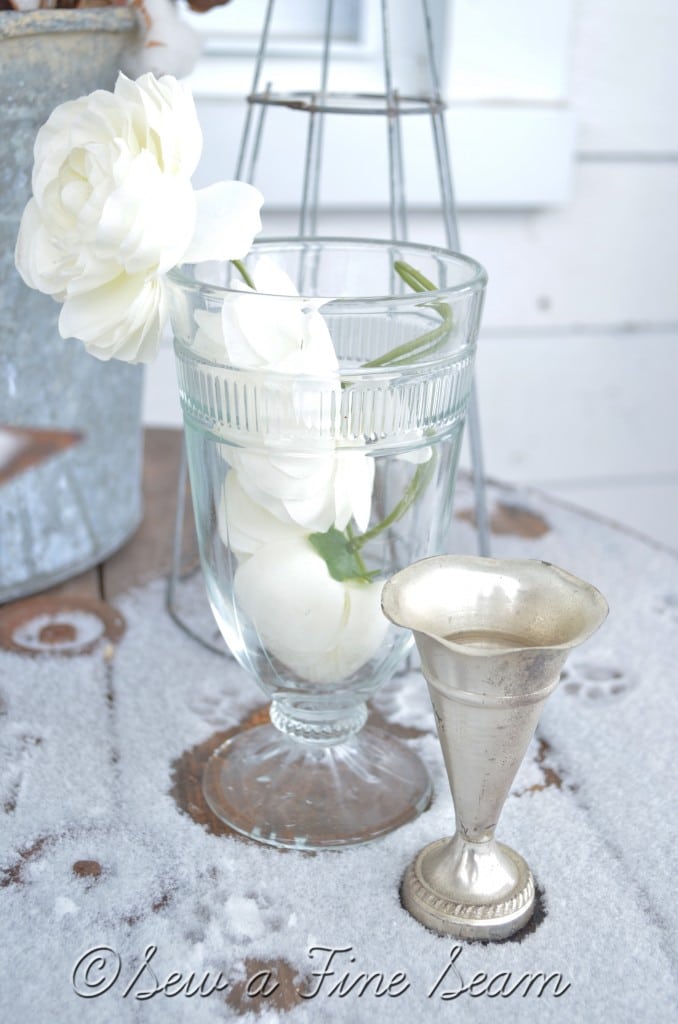 News Flash!  It is MARCH.  This is the state of Ohio.  Spring never comes to Ohio in March. 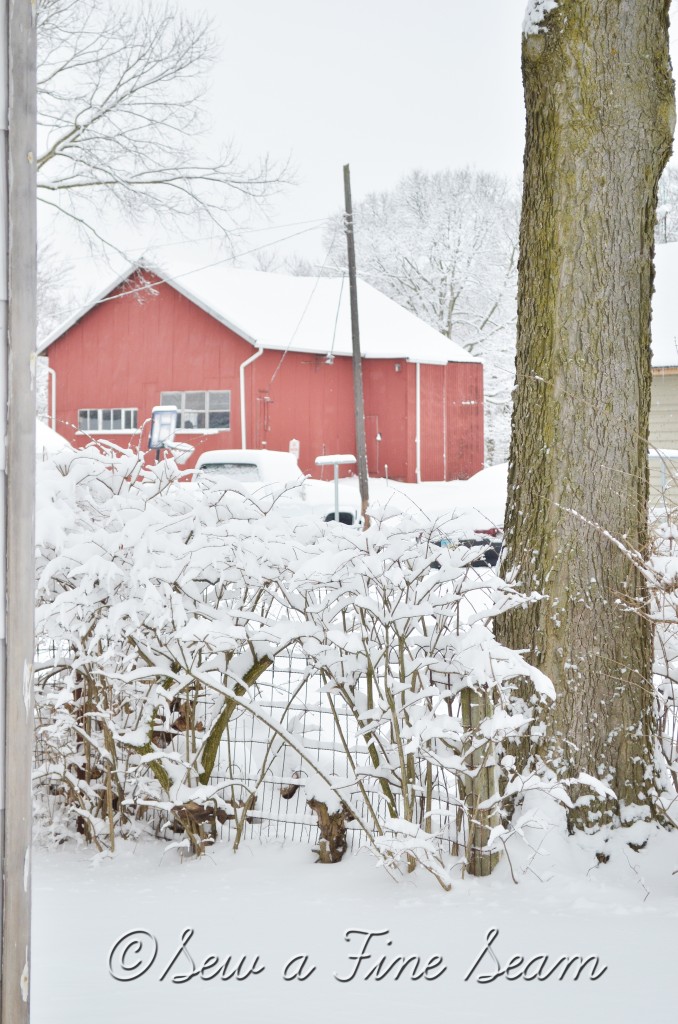 Oh I know, sometimes Winter warms itself up just enough to make us think Spring is coming in March but that is just so he can slam some cold, snow, rain, sleet, and wind at us and laugh when we wonder what happened!! 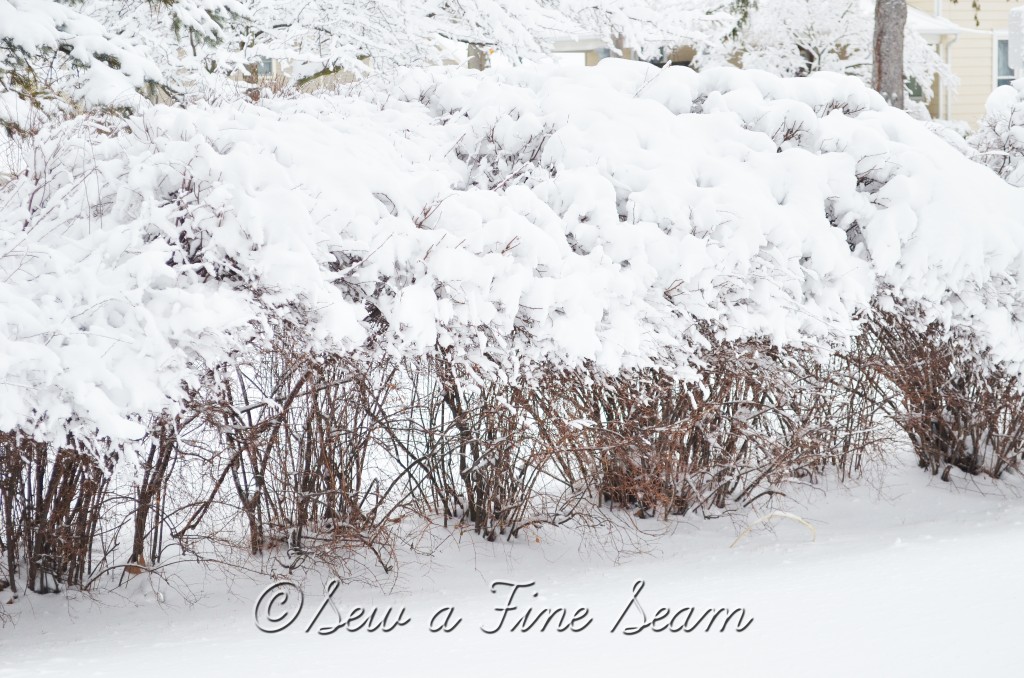 There is a reason my countdown is till April and not till Spring.  Spring on the calendar begins in March.  Not so in Ohio – Spring begins sometime in April.  Winter can throw some snow over its shoulder as it goes out in April! 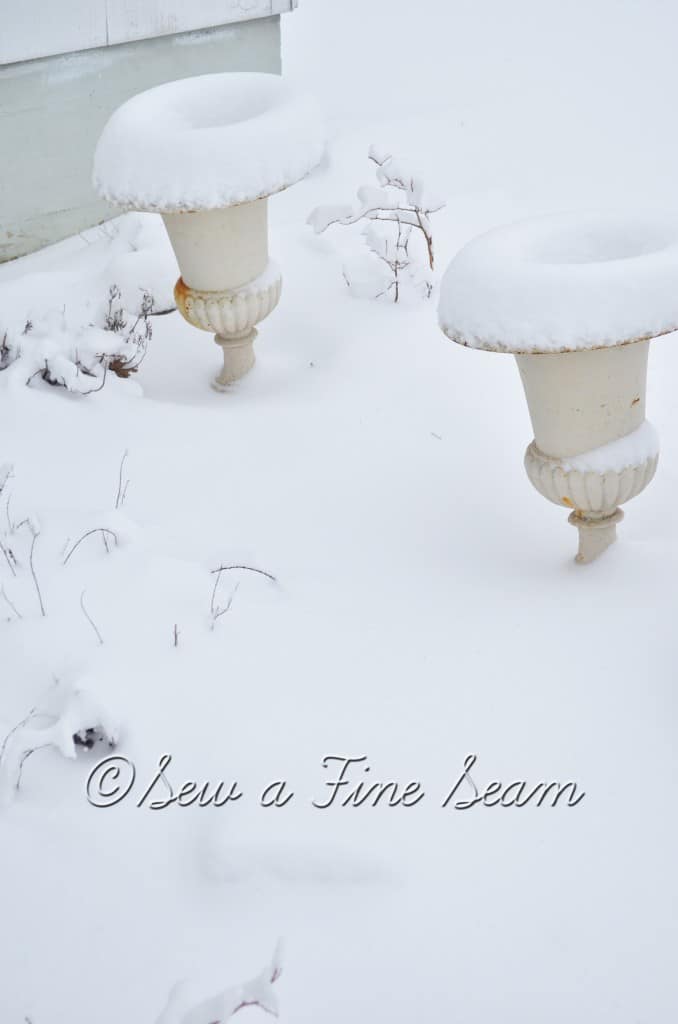 In April a snow storm is even more short-lived than March.  And more rare too.  April will generally bring more warm days and sunshine than March.  It is more likely that we can expect sunshine and warmer temps in April. 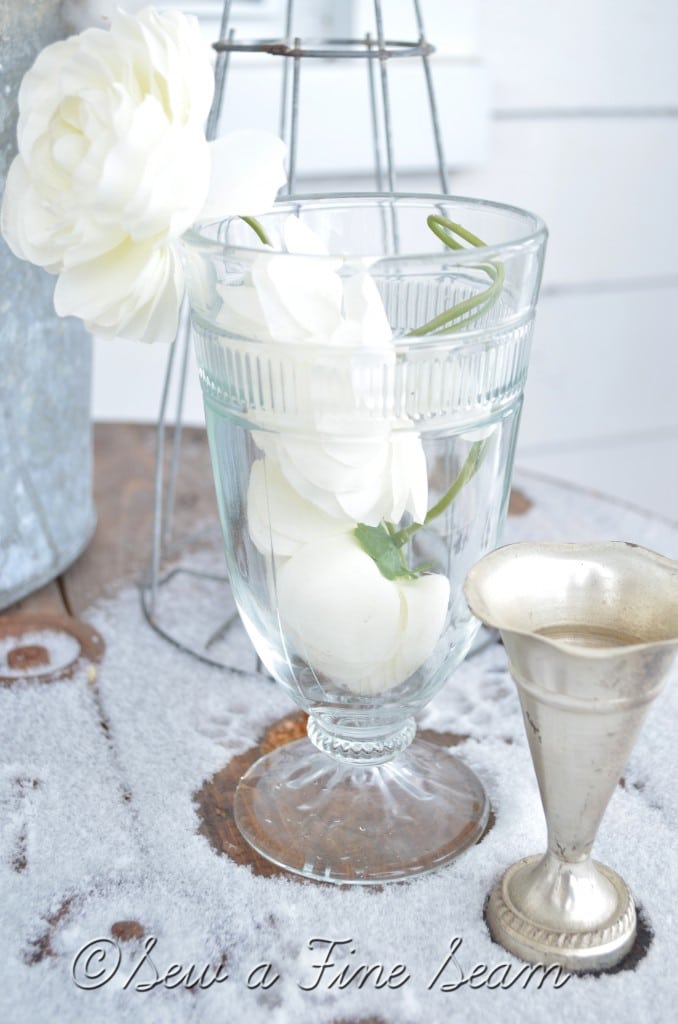 May is a much warmer sounding month.  Sometime in May we can safely start planting seeds and expect to have them grow and not be frozen.  I can’t remember for sure when last frost date is.  I usually plant flowers early and then have a time or two I have to throw sheets over them because of a frost warning. 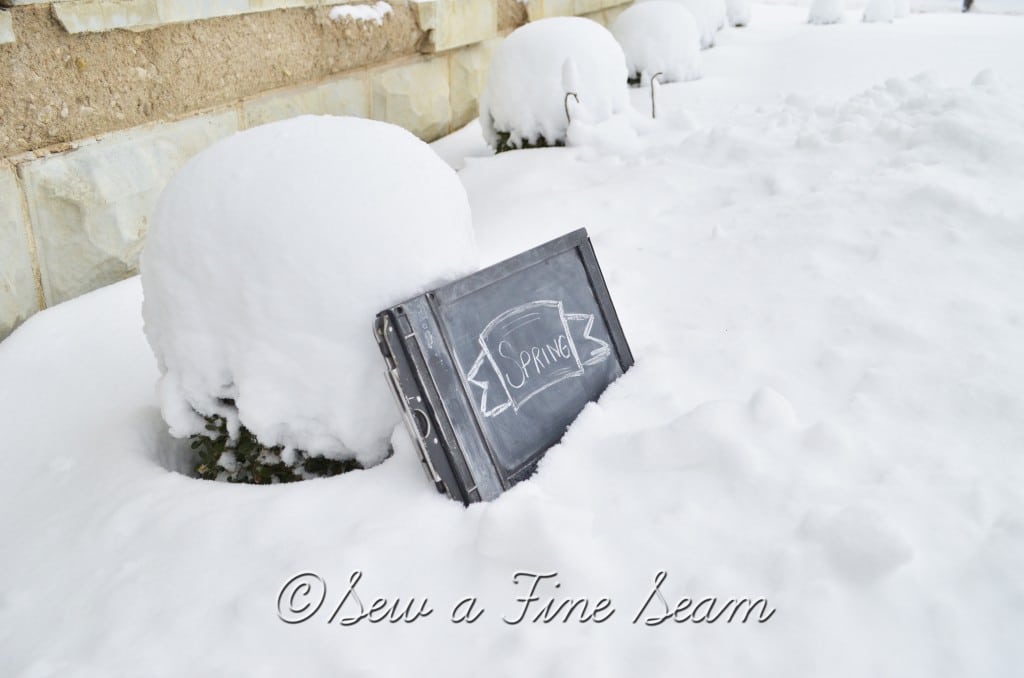 So if you are looking for Spring in Ohio in MARCH – this is what you may find instead.  And if we are not covered in a blanket of white you will find mud and gray and dead grass and wind. 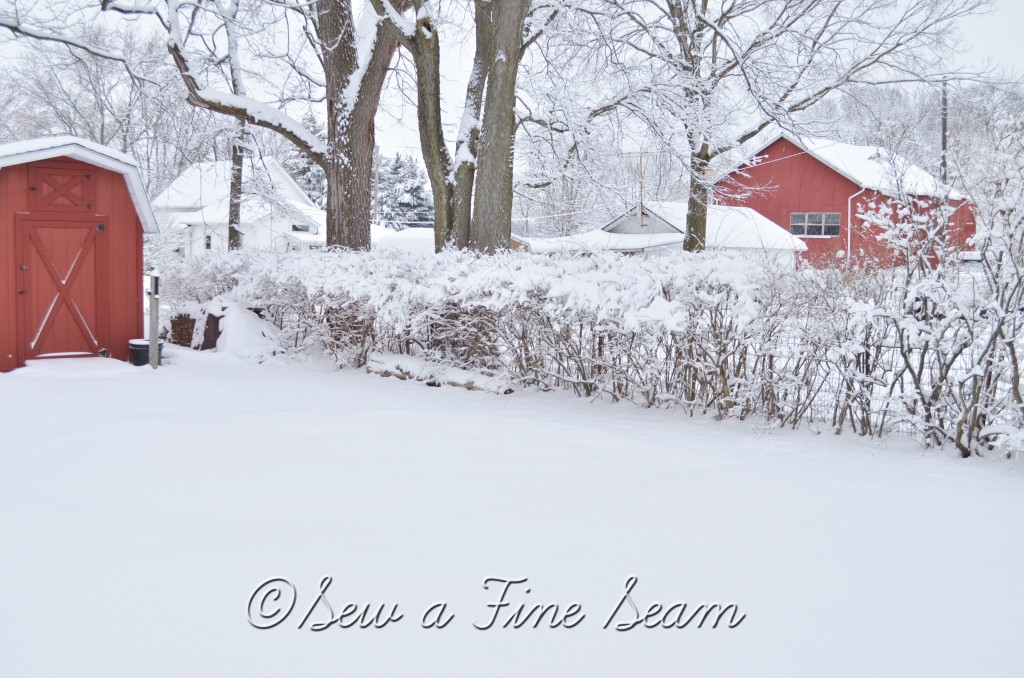 But Spring IS coming.  It always does.  God said so!  “As long as the earth remains, there will be planting and harvest, cold and heat, summer and winter, day and night.”  – Genesis 8:22 NLT 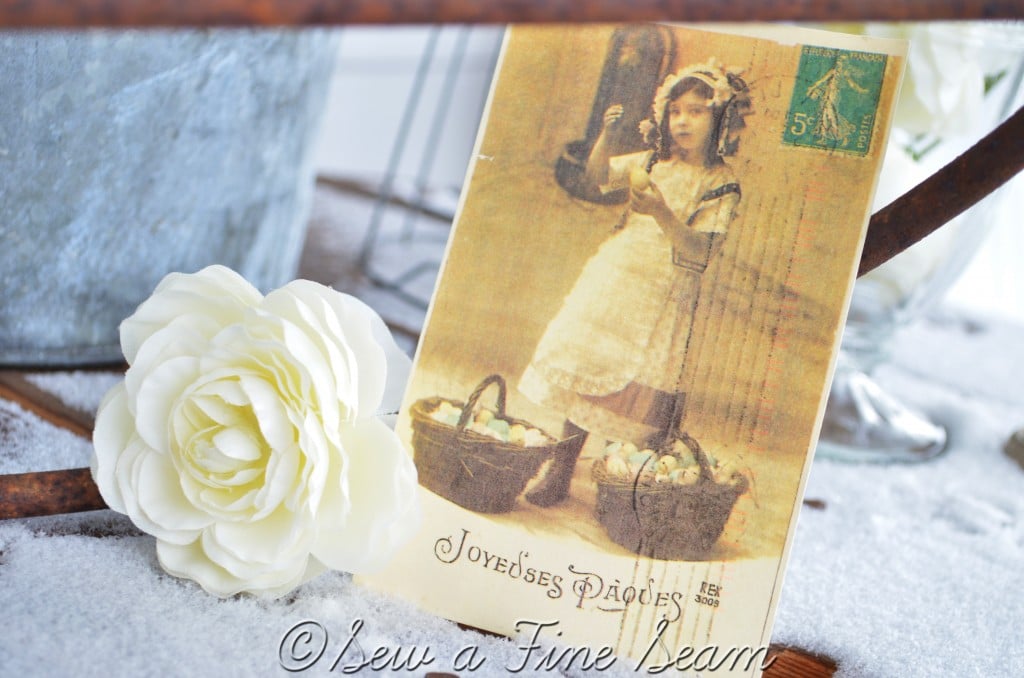 The days WILL warm, the winds will blow softly and sweetly.  The birds WILL return and fill the air with their sweet song.  We WILL plant flowers again and enjoy the delight of wide-open windows and wearing flip-flops instead of boots! 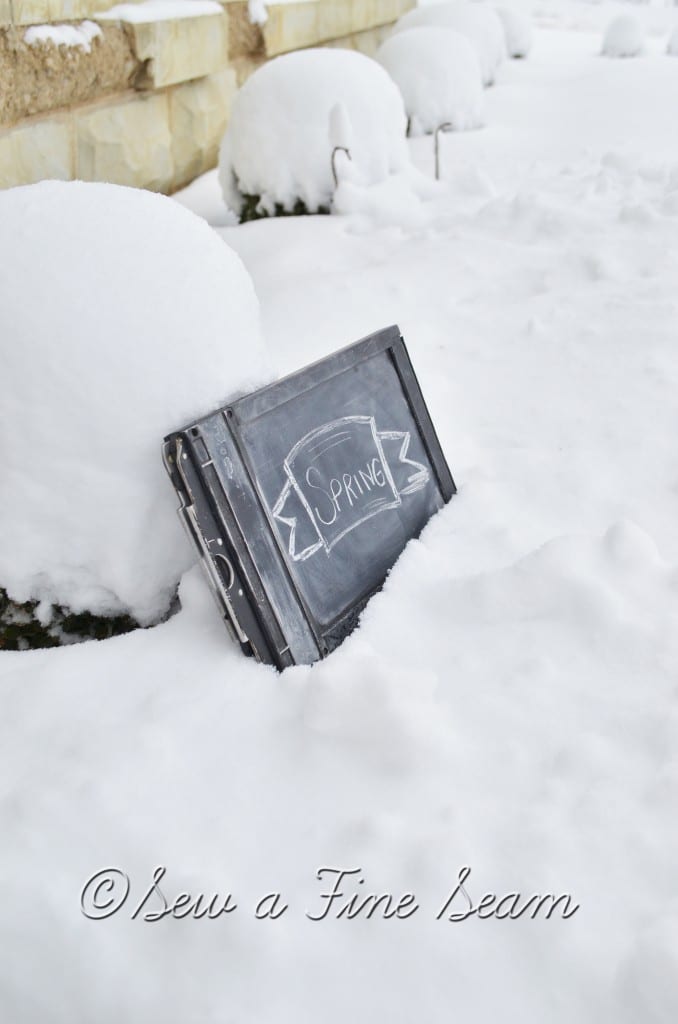 Praise be to God who does everything well.

Sign up for all the Strawberries and Cream from Sew a Fine Seam! (discounts, news, product launches, info and more!)
« Apron Tutorial
Altered T-shirts (a post from the archives) »