When I was a preteen/young teen I did not appreciate the term ‘big’ when applied to me.  So I’m assuming that ‘Big Sister’ may get tired of the term being used for her.  So I’ve decided to give her a new ‘blog name’.  We’ll call her ‘The Teenager’ from now on.  Yes, I know she is a few months shy of actually being a teen.  But she acts like a teen and who cares about a few months anyway?
Anyway.  ‘The Teenager’ likes to cook.  When it is her idea that is.
Recently she wanted to make these.
So she did. 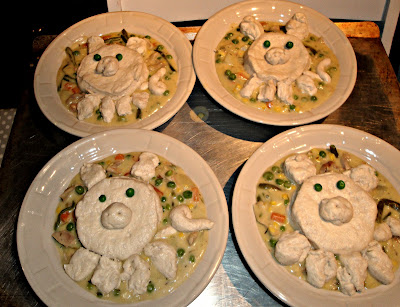 I will refrain from telling you how long it took to get to this point. 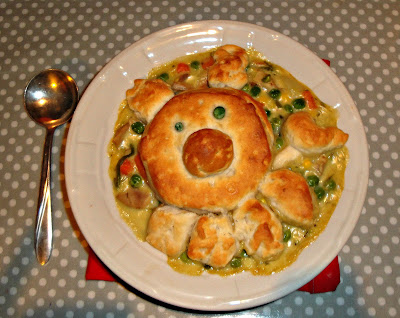 They were so cute:) 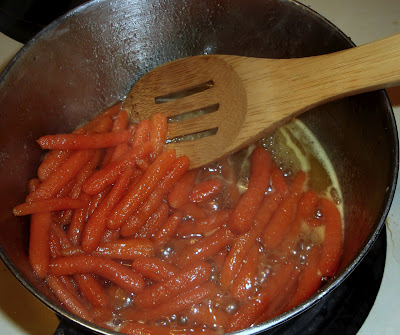 She also wanted to make carrots with honey glaze.
So she did.
She made them first.  So they sat while she made the pot pie and then had to be reheated.
She’s learning. 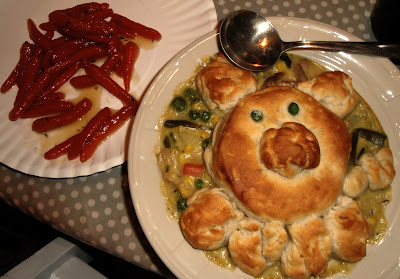 It was very pretty and yummy:)  I’m considering turning all the cooking over to her.
Then I remember that she likes to cook when she WANTS to cook.
And most of the time sometimes with teenagers it’s easier to do it yourself.

Sign up for all the Strawberries and Cream from Sew a Fine Seam! (discounts, news, product launches, info and more!)
« Pillow Covers
A Daily Duty Ditty »